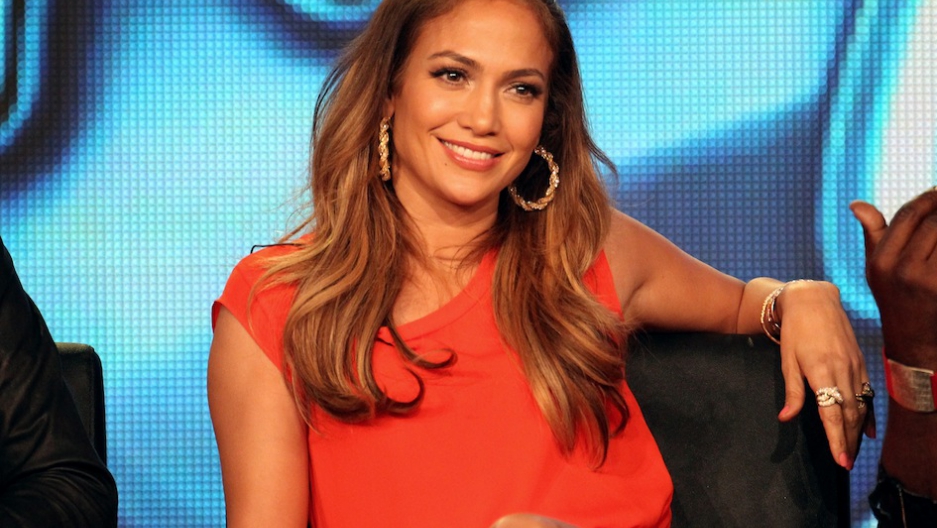 The pop star spent just two seasons behind the judges panel before leaving last year. But she'll be back for season 13 next to returning country star Keith Urban.

Fox's 'Idol' also seems to be going for a more classic feel this year with the addition of jazz singer Harry Connick Jr.

Connick Jr. has taken part in the show as a guest mentor but now he'll be on the panel next to Lopez and Urban each week.

"I have always been a huge fan of 'American Idol' and really enjoyed my time as a mentor on the show," the 45-year-old singer told MTV.

"And I am honored that they've asked me to be a judge this season. As an entertainer, I am truly excited to bring my perspective to 'American Idol,' and to help emerging performers find their way," he added.

The new lineup follows the exits of judges Mariah Carey and Nicki Minaj, who made headlines from their frequent on-camera spats with each other.

There are a number of shake ups happening behind the scenes as well.

Interscope chief Jimmy Iovine is out and the lone original judge Randy Jackson — who left the show in May after 12 seasons — will be back as an in-house mentor.

Longtime executive producers Nigel Lythgoe and Ken Warwick have also left their 'Idol' days behind them.

"'American Idol' has always been about discovering the next singing superstar, and next season our judging panel will deliver a most impressive combination of talent, wisdom and personality to do just that: Jennifer Lopez, the triple-threat global superstar who loves and whom 'Idol' fans love; Harry Connick Jr., a bona-fide musical genius and fantastic 'Idol' mentor whose honesty and expertise can help turn these hopefuls into stars; Keith Urban, a multi-Grammy-winning artist who was such a positive force on the show last season. We are also very excited to have our friend Randy Jackson now in a new role as mentor, and the captain of our team – the heart and soul of 'Idol' – Ryan Seacrest returning as host."

'American Idol' will return to Fox in January.