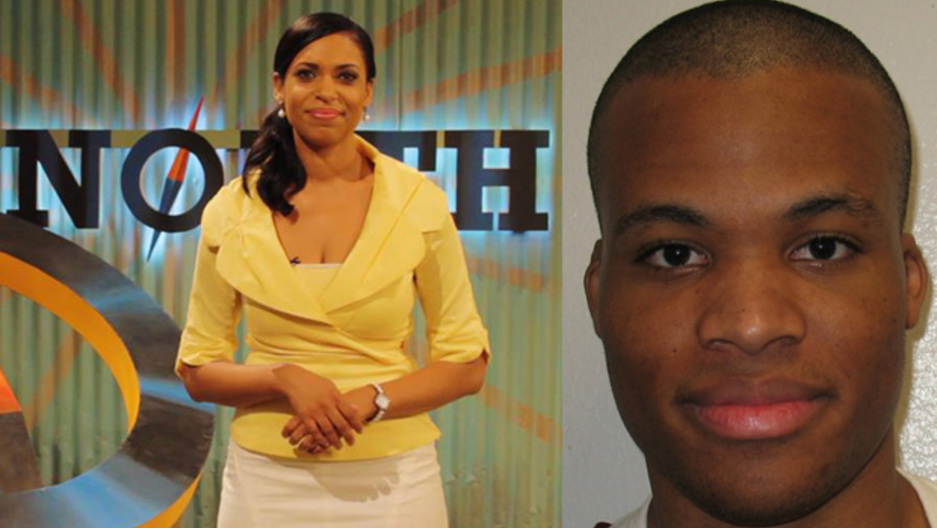 More than ten years ago, Lee Boyd Malvo and John Allen Muhammad terrorized the Washington, DC area with a series of random sniper shootings that killed ten people and wounded three others.

Recently, Malvo, who's from Jamaica, gave a rare interview to "18Degrees North," a TV program produced in Kingston and seen around the Caribbean. Malvo compared his situation to that of an abused woman. He says he was extremely vulnerable and couldn't leave his relationship with John Allen Muhammad.

We speak with the program's host, Zahra Burton, about the interview.