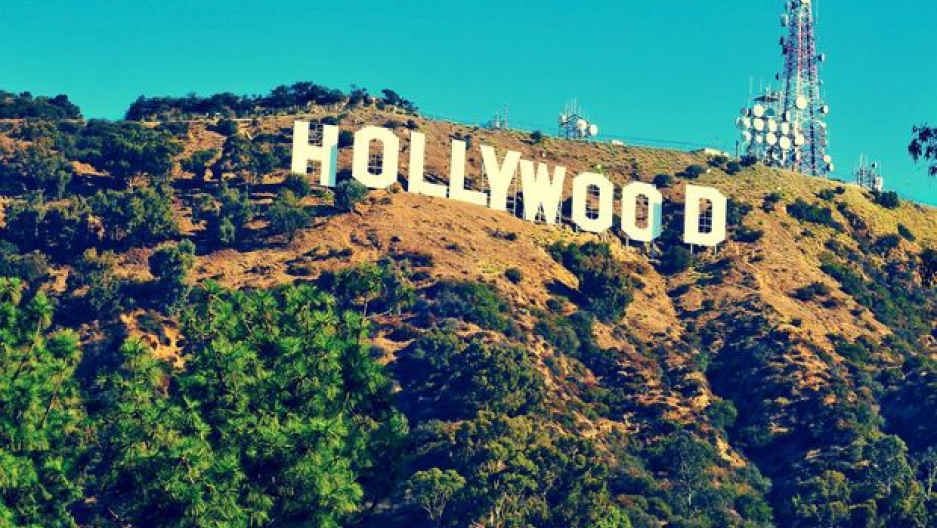 New Los Angeles Mayor Eric Garcetti has called the flight of film production companies in Los Angeles a "crisis" and has called for larger tax incentives for filmmakers in California. (Photo courtesy of Nito/Shutterstock)

The City of "Lights, Camera, Action!" isn't producing as much action lately.

The film industry in Los Angeles has been shrinking for years in the face of increased competition from markets outside of Hollywood.

Sky-high tax credits in New York, New Orleans, the United Kingdom and Australia have enticed film producers to make their movies elsewhere. In California, the budget for tax credits is a mere $100 million dollars per year, compared with New York’s $420 million.

“I’ll lobby hard in Sacramento, and at the county level ... and I’ll set an example in L.A., by working to eliminate the tangle of fees and rules that make filming here more like ‘Les Miserables,’ instead of ‘Fast and Furious’ like it ought to be,” said newly-elected L.A. Mayor Eric Garcetti in a speech after his swearing-in ceremony.

Garcetti has limited ability to make changes to tax credits as those decisions are made at the state level.

"The mayor of Los Angeles has precious little power to do anything about production flight, that's the reality," said Sharon Waxman, founder and CEO of TheWrap.com. "What Eric Garcetti is doing is using his office as a bully pulpit to talk about the issue."

Tax credits have proven to be a powerful influence for businesses in the film industry as many, especially in the field of post-production and special effects, have uprooted to chase the best deal.

News that the special effects for the upcoming edition of the Star Wars series would be handled in London was one of the more surprising departures from Los Angeles and the U.S.

Garcetti is also attempting to restore Hollywood by promising to hire a film czar to help make the case for broadening film-industry tax credits at the state level.

"His decision to appoint a film czar is more about creating a stir and a conversation around the problem," Waxman said.

The position has precedent — in New York, where Katherine Oliver has worked as film chief for Mayor Michael Bloomberg since 2002. Oliver is responsible for making New York as film-friendly as possible with incentives like police assistance, a library of locations and a discount card to make the city affordable for filmmakers to live and work in.

Garcetti said he hopes to have the position filled by fall.