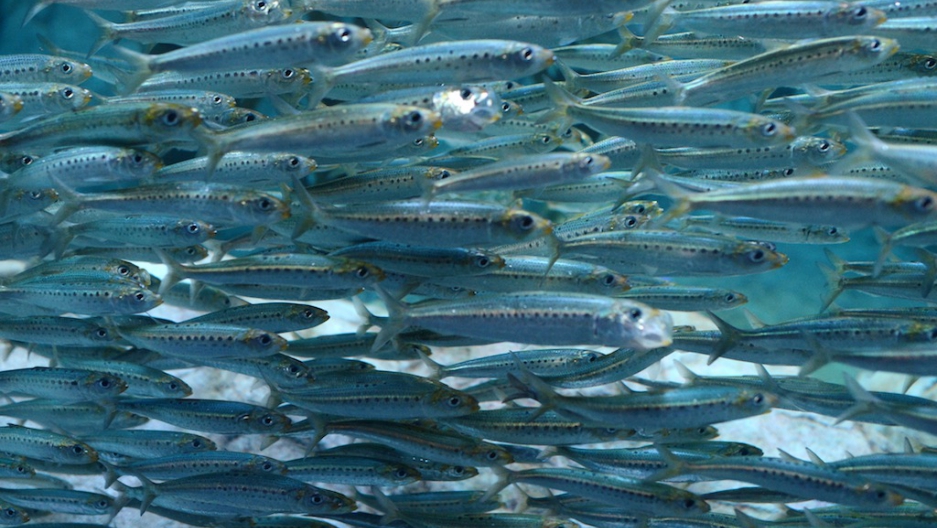 A new study shows that pollution from India and China is increasing mercury levels in fish in the Pacific Ocean.
Credit: Joe Klamar
Share

Mercury contamination in Pacific Ocean fish is on the rise due to pollution from Asian countries, according to new research.

Coal-burning power plants mainly in India and China are sending toxic fumes over the ocean and are released by rain clouds into the water.

The mercury seaps into the fish, which are subsequently consumed by humans.

"This study reinforces the links between mercury emitted from Asian countries and the fish that we catch off Hawaii and consume in this country," said study author Joel Blum, an environmental scientist at the University of Michigan.

"The implications are that if we're going to effectively reduce the mercury concentrations in open-ocean fish, we're going to have to reduce global emissions of mercury, including emissions from places like China and India."

Researchers at the University of Michigan looked at fish off the waters of Hawaii, testing the tissue samples of nine species.

They found that fish that feed at deeper depths had more mercury in their flesh as sunlight helps to destroy mercury at the top layer of the ocean.

"We found that predatory fish that feed at deeper depths in the open ocean, like opah and swordfish, have higher mercury concentrations than those that feed in waters near the surface, like mahi-mahi and yellowfin tuna," said Brian Popp, a professor of geology and geophysics at the University of Hawaii at Manoa, according to HealthDay.

"We knew this was true, but we didn't know why."

The study was published in the journal Nature Geoscience.