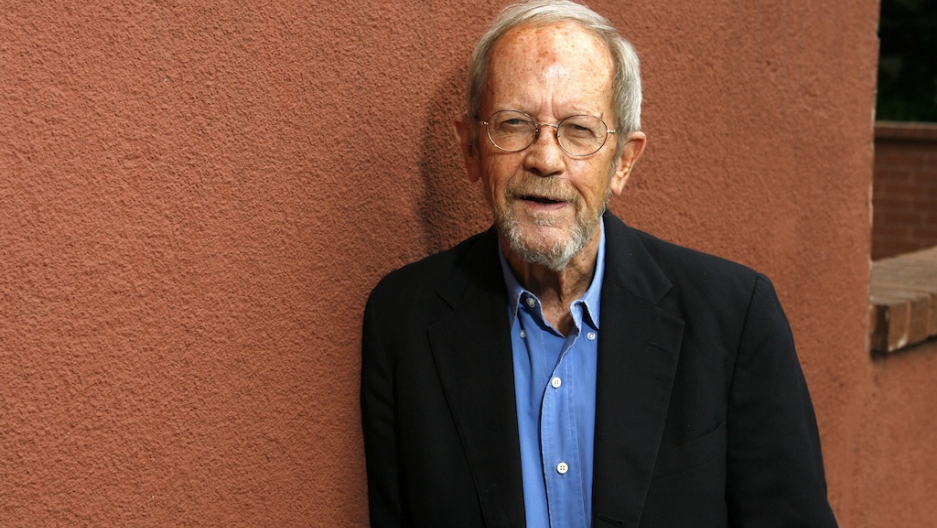 Author Elmore Leonard poses during a portrait session prior to a reading and signing of his latest novel 'Up In Honey's Room' on May 24, 2007 at Book Soup in Los Angeles, California.
Share

Best-selling crime novelist Elmore Leonard died Tuesday from complications of a stroke he suffered last month. He was 87.

The author of “Get Shorty” and “Glitz” was surrounded by family at his home in Detroit when he passed away, according to a brief statement posted on elmoreleonard.com.

More than half of his works were turned into movies or television series, such as the shoot-‘em up western story “3:10 Yuma” and “The Big Bounce.”

Leonard, who was awarded an honorary National Book Award in 2012, once said the purpose of his books was to entertain himself.

But success came late in his career. Leonard didn’t have a best-seller until 1985 when “Glitz” was published.

Leonard married three times and had five children with his first wife.