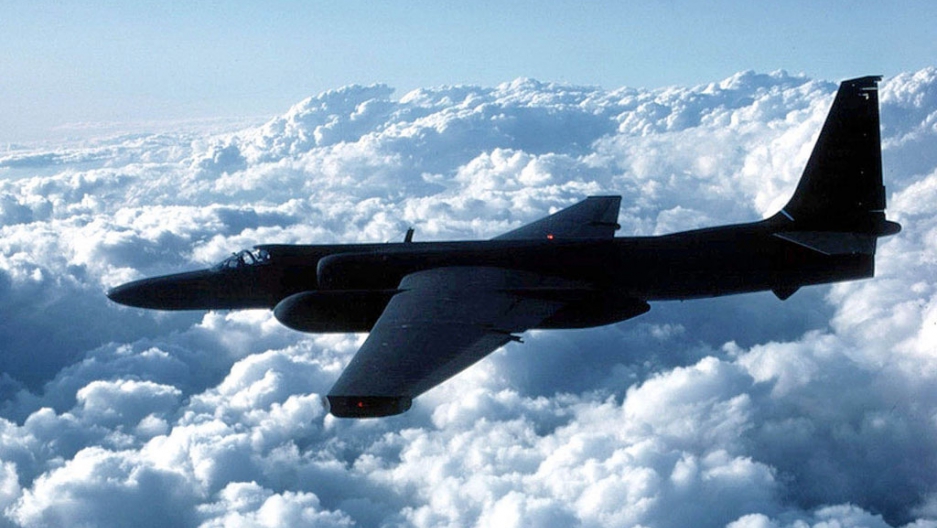 A US Air Force U-2 spy plane flies in this undated file photo.
Credit: USAF
Share

So it turns out there really is an Area 51, and those UFOs spotted high above the Nevada desert really were just government spy planes.

At least that’s if you believe the United States government. And, judging by the passion of “believers” out there, that’s a big if.

Thanks to Freedom of Information Act (FOIA) requests from George Washington University, for the first time ever we know what was happening — officially — around Groom Lake for all those years.

Area 51 was really ground zero for the U-2 spy plane program. While much of the information about it had been speculative (or released but heavily redacted), details emerged this week from a newly declassified Central Intelligence Agency history of the area.

The information has been edited and compiled by National Security Archive senior fellow Jeffrey T. Richelson.

“The newly released material provides a combination of significant new material, official confirmation of — or corrections to — what has been written and official acknowledgment … that may produce even more information,” Richelson writes.

U-2 testing began in Area 51 around 1955, and the famous planes made several flights over the Soviet Union. The area was connected to UFOs because in the earliest days of commercial flight and jetliners, nobody expected manmade objects to reach such heights.

Therefore, it must have been alien technology.

“At this time, no one believed manned flight was possible above 60,000 feet, so no one expected to see an object so high in the sky,” the report says.

The document itself is called “The Central Intelligence Agency and Overhead Reconnaissance,” and was written by Gregory Pedlow and Donald Welzenbach.

Silence about the program was so strict to keep Soviet intelligence from catching on to what America was doing.

“The U-2 was absolutely top secret,” journalist Chris Pocock said. “They had to hide everything about it.”

The military later used the site to develop other aircraft, including the F-117 stealth fighter, NBC News said.

And, just for the conspiracy theorists out there, you still can’t fly anywhere near it. You know, so you don't see the aliens.

More from GlobalPost: Bradley Manning says he is sorry