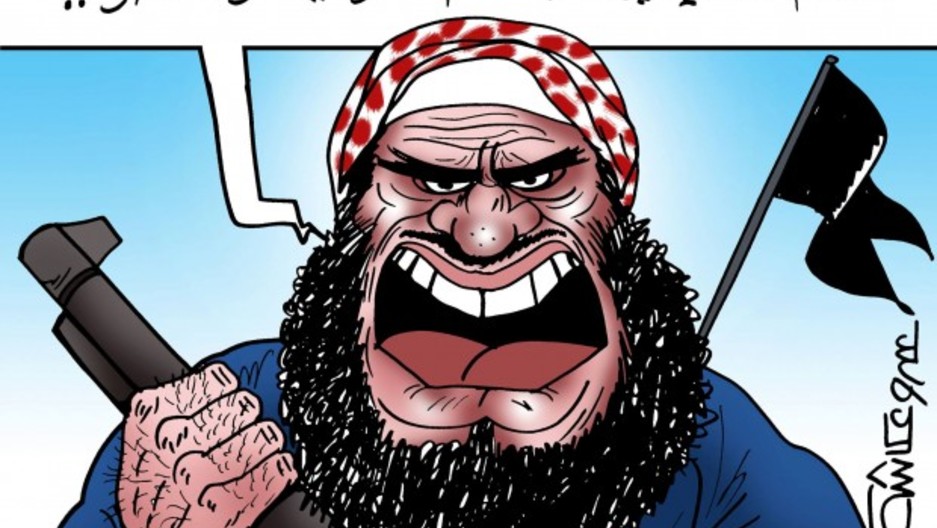 Some of the most dedicated chroniclers of Egypt's revolution and its rocky and uncertain aftermath have been cartoonists.

From newspapers, to online, to the walls of buildings, satirists have been noting every iteration of politics in post-revolution Egypt.

They have also entered the fray, taking stands on everything from women's rights to whether former president, Mohammed Morsi's ouster was a coup or a restoration of democracy.

Jonathan Guyer is a Fulbright scholar who is researching Egyptian political cartoons and he blogs at Oum Cartoon.

He's been looking at cartoons in the Egyptian press and on more informal platforms to gauge the response to Wednesday's horrific violence when Egyptian security forces routed pro-Morsi supporters from their protest camps.

Guyer has found that the responses by Egypt's cartoonists are as varied as its politics.