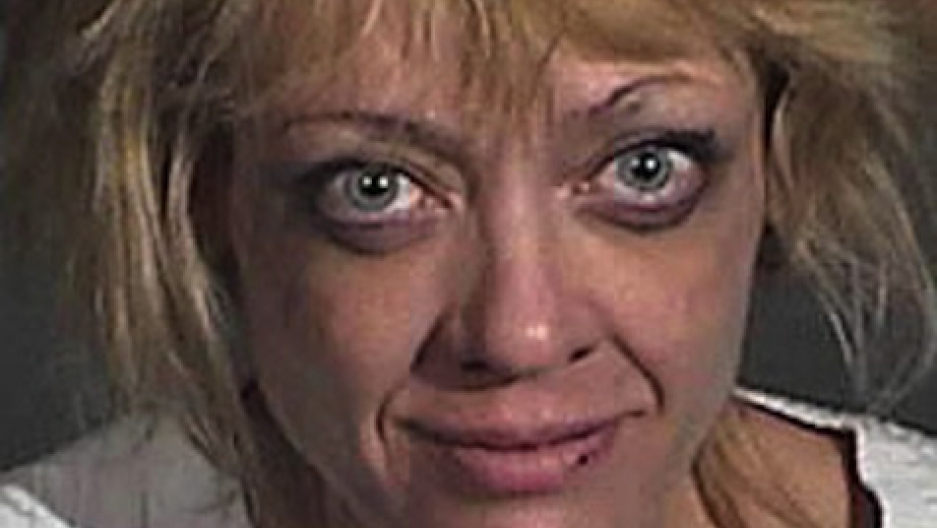 A handout image provided by the Los Angeles County Sheriff’s Department showing Lisa Robin Kelly in a police booking photo on March 31, 2012 after she was arrested for assaulting her partner.
Credit: Handout
Share

Celebrity gossip website TMZ reported Kelly, who had battled alcohol addiction for several years, “passed away in her sleep” after going into cardiac arrest in a rehabilitation facility in California.

So far, no official cause of death has been released.

"Lisa had voluntarily checked herself into a treatment facility early this week where she was battling the addiction problems that have plagued her these past few years. I spoke to her on Monday and she was hopeful and confident, looking forward to putting this part of her life behind her. Last night, she lost the battle,” her agent, Craig Wyckoff, was quoted as saying.

Kelly co-starred in dozens of episodes of the series, which ran from 1998 to 2003. Ashton Kutcher, the ex-boyfriend of Demi Moore and co-star of “Two and a Half Men, was a member of the cast.

Kelly is at least the second US television star to die this week. Ex-‘Bachelor’ contestant Gia Allemand died Wednesday after a suicide attempt.