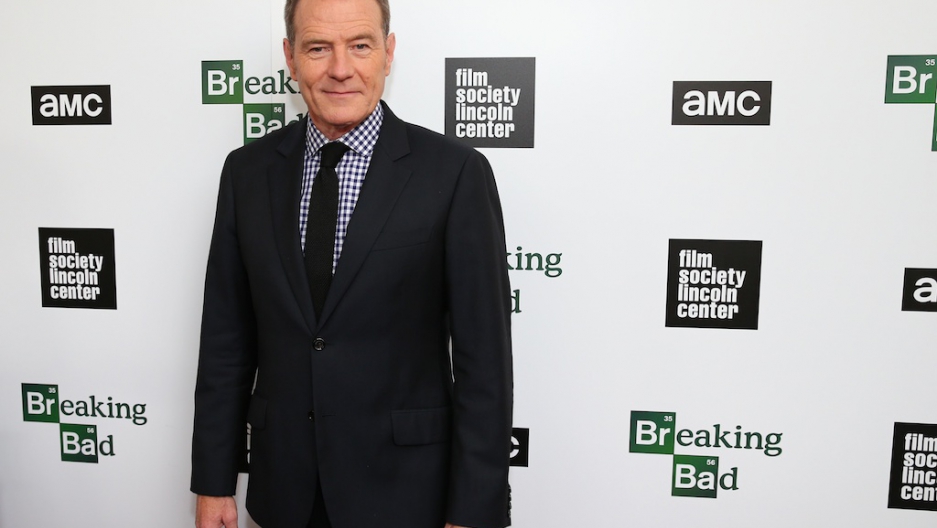 Nearly 6 million people tuned in to watch the start of the final season of “Breaking Bad” on Sunday night, setting a new ratings record for the AMC television drama about a chemistry teacher turned meth cook and drug dealer.

The ratings success of “Breaking Bad” is a credit to the patience of the folks at AMC.

Unlike “Mad Men,” which became a hot topic of discussion around the office water cooler within the first season, “Breaking Bad” has needed several seasons to draw that kind of recognition.

“Luckily, because “Breaking Bad” is on AMC, a network happy with the show’s critical acclaim and solid-enough performance, it had the time to foster the audience it deserves -- a luxury many dramas, especially network ones, don’t have these days,” the Slate’s Willa Paskin wrote.

AMC is reaping the benefits.

Advertisers have been falling over themselves to secure slots in the final series, Adweek reported.

A 30-second slot cost an estimated $56,000 a year ago, and Adweek believes it is likely to be worth much, much more now.