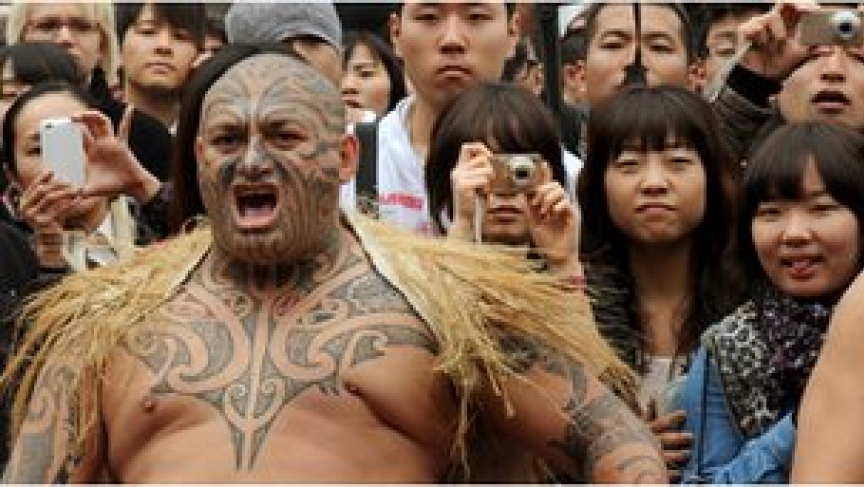 We're talking about tattoos. Tattoos take many forms and have a history going back thousands of years.

But in which country would you most likely find a tattoo style called moko?

The 18th century explorer James Cook mapped the complete coastline of this island nation. And when he sailed home to Europe, he's said to have brought back the word tattoo.

As for why tattoos remain so popular around the world, especially among with professional athletes, one Maori educator says its because most athletes have a strong tolerance for pain.

"Wearing ink indicates to the world that you are one tough, mean, incredibly invincible human being," says Ngahuia Te Awekotuku, a Maori woman who wears moko. "But it's also about the aesthetic: a well conformed body with good ink is really attractive."

Tattoos are nothing new to Americans, they're quite fashionable nowadays. But tattoos can be more than just chic.

The Maori are an indigenous Polynesian people living in New Zealand, the answer to our Geo Quiz.

Te Awekotuku says Maoris have been ornamenting skin with ink for thousands of years, and that Maori tattoos represent a cultural connection. They're about beauty and belonging. And they're much more than skin deep.