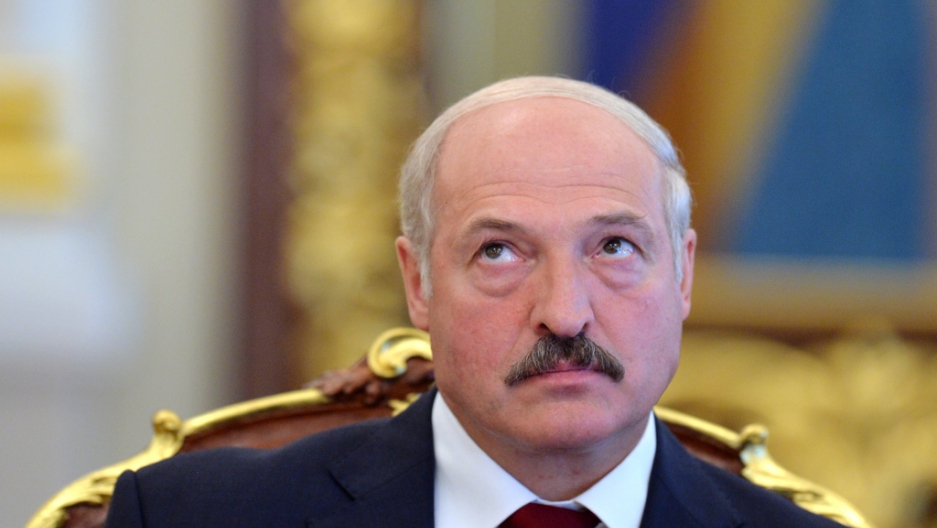 No sooner had Vladimir Putin, the manliest president of Russia to ever have lived, declared his victory over a pike of gigantic proportion, than the president of Belarus said he'd done one better.

This is not Lukashenko's catfish, but the visual aid is helpful in conceiving of a man-sized fish (thanks, YouTube):

Putin boasted that he had caught his pike, which reportedly weighed 45 lbs, in the wilds of Siberia.

It was not the first of his macho exploits, but it nonetheless drew skepticism from experienced anglers who said that not only would a pike of that size not have been so easily caught, it would have in fact been unable to swim in the first place.

Belarussian President Alexander Lukashenko had the good fortune of catching a ginormous fish that has historical precedent.

According to Russian news agency Ria Novosti, Lukashenko boasted to officials during a meeting Tuesday:

“I personally hauled in a catfish weighing 57 kilograms! I caught three catfish: 57, 24 and 7 kilograms.”

“It was the same length as me,” a Belarus deputy prime minister reportedly said, referring to the size of the giant fish.

“Not the same weight as you for sure though,” Lukashenko shot back with a deadpan face.

Lukashenko said he caught the catfish in the Pripyat River, which flows through neighboring Ukraine in an area once contaminated by the Chernobyl nuclear explosion.

Now, Belarus and Russia are allies, but touchy ones. They have, at times, refused to share milk. Lukashenko once said that Belarus acted as a shield for Russia against the West, a service which "was not free."

So, game on. How will Putin respond to his rival's extremely large fish?

Putin's pike, as you can see, may have been the size of a man — but it would have been a very, very small man at that.