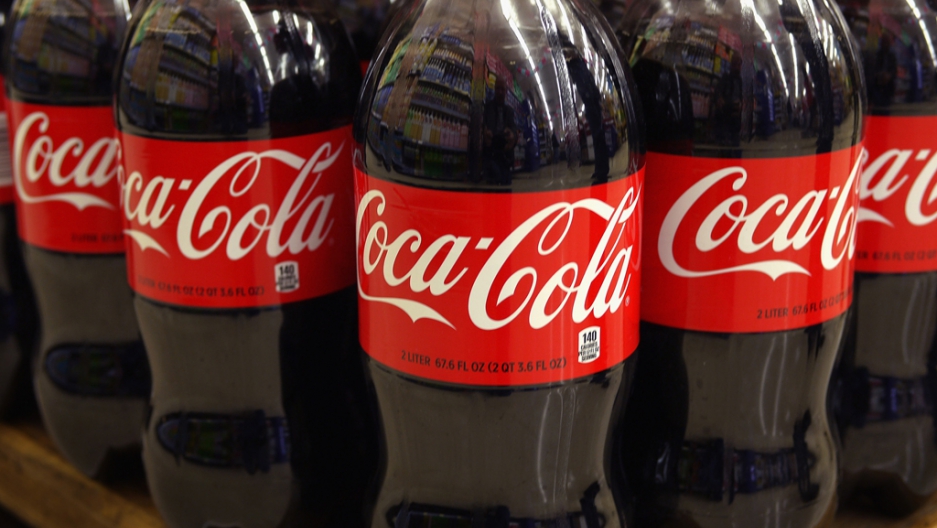 High-fructose corn syrup, a common sweetener found in soft drinks, has been found to interfere with memory and learning, according to a study published on May 15, 2012.
Credit: Scott Olson
Share

The Big Gulp is here to stay in the Big Apple -- at least for now.

An appeals court on Tuesday upheld a lower court ruling that struck down New York City's ban on the sale of sugary drinks larger than 16 ounces in city restaurants, stadiums and other venues.

The four-judge panel called the ban unconstitutional, and ruled the city's Board of Health overstepped its authority when it passed the restrictions last fall.

The ruling was a unanimous decision.

It dealt a major blow to Mayor Michael Bloomberg, who had touted the ban as a way to fight rising obesity in the Big Apple.

However, the city's law department promised a quick appeal.

"Today's decision is a temporary setback, and we plan to appeal this decision as we continue the fight against the obesity epidemic," Bloomberg told The Associated Press in a statement.

State Supreme Court Justice Milton Tingling struck down the law in March, the day before it was to take effect, calling it "arbitrary and capricious."