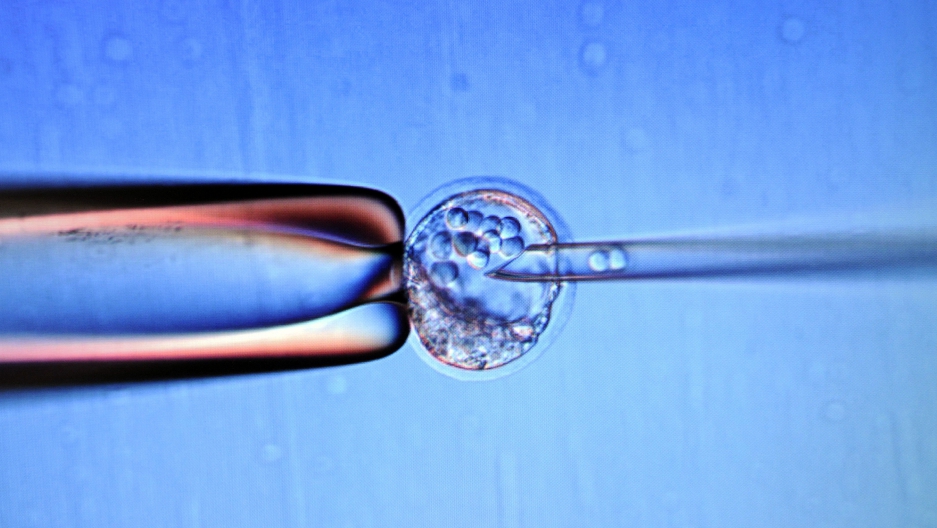 John Gurdon and Shinya Yamanaka were awarded the 2012 Nobel Prize in physiology or medicine for their work with stem cells research.
Credit: ANNE-CHRISTINE POUJOULAT
Share

Stem cell research has made new gains this week after a safe and easy way for them to be created was developed in China.

The new breakthrough may also allow for an easier way to create organs and tissues from stem cells.

The way in which the Chinese scientists developed the new method requires a familiarity with physiology and biology but suffice it to say that it involved the manipulation of certain molecules - small ones to be precise.

You can read exactly what they did here.

"Small molecules have advantages because they can be cell permeable, non-immunogenic, more cost-effective, and can be more easily synthesized, preserved, and standardized," researchers wrote in the paper.

"Moreover, their effects on inhibiting and activating the function of specific proteins are often reversible and can be finely tuned by varying the concentrations."

Using the method the researchers were able to produce several healthy mice.

They believe that the findings will see the possibility of creating "functionally desirable cell types" for generating organs and tissues in humans by using drugs rather than gene manipulation.

The findings were published in the journal Science.

Also this week, the Japanese government approved the first stem cell trial involving cells from the patients' own body.

The trial will attempt to treat blindness caused by macular degeneration and is one of the first to use induced pluripotent stem cells. Doctors will use the patients' skin to create the cells.

These differ from stem cells taken from embryos, which have proven controversial in some parts of the world.

The research was published in the journal Cell.