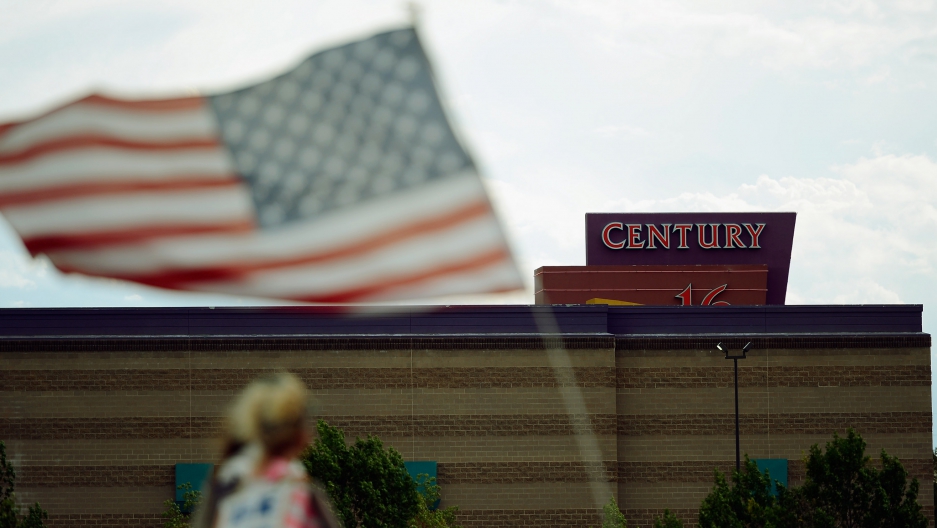 However, he was "in the throes of a psychotic episode" at the time, they stress, in what amounts to the first admission of Holmes' guilt, reported by The Denver Post among others.

The admission came in a motion made public Wednesday in which Holmes' lawyers were trying to argue that he should be unrestrained during his upcoming trial.

"Holmes suffers from a severe mental illness and was in the throes of a psychotic episode when he committed the acts that resulted in the tragic loss of life and injuries."

According to the Associated Press, Judge Carlos Samour had rejected the motion for Holmes to be unrestrained during his trial, saying it was "not appropriate."

He will instead be secured by a harness that is attached to the floor during proceeding, which Samour wrote was "the least restrictive form of restraint available and the one that could be hidden from the jury's view."

Defense attorneys had feared such a restraint could make their client appear guilty.

Holmes had previously offered to plead guilty in exchange for a life sentence, CNN noted, however prosecutors in Arapahoe County said in April they would seek the death penalty.

The defense then switched to a plea of not guilty by reason of insanity to 166 counts of murder, attempted murder and other offenses, which the judge accepted.

It stops just short of a confession, meaning this week's motion is the first time Holmes' attorneys have explicitly said he committed the shootings.