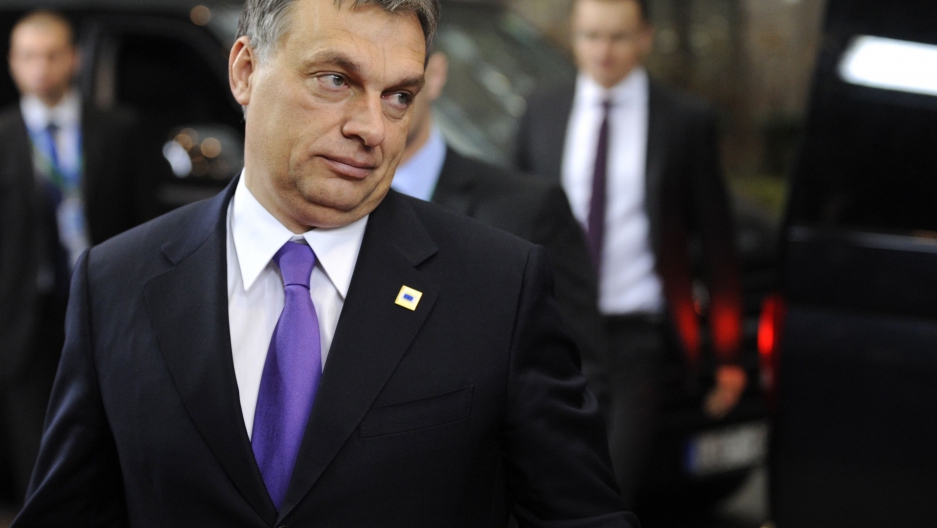 The European Parliament has criticized changes that Hungarian Prime Minister Viktor Orban and his government have made to their country’s constitution.

“The systemic and general trend of repeatedly modifying the constitutional and legal framework in very short time frames, and the content of such modifications, are incompatible with” values found in EU treaties, the resolution said.

Orban’s party and an allied group won a two-thirds majority in the 2010 elections, allowing them to adopt a new constitution, which they did in 2012, the Associated Press reported.

The problematic changes include a new fourth amendment to Hungary’s constitution that curbs judicial authority, bans political campaign ads on commercial TV and radio, limits the definition of a family to marriage and allows security forces to fine or jail homeless people who live on the streets.

Orban dismissed the European Parliament’s criticism, saying it "is insulting to the Hungarian people, wants to limit our nation's independence, wants to put us under tutelage and endangers the principles of European cooperation."

Recently, on state radio, Orban claimed that what the EU is actually up to is protecting large European corporations that have made less money in Hungary since Orban’s government increased taxes on foreign-owned banks, energy and telecommunications firms.

"All of our arguments, including those of a political nature, are really about ... the utilities' cut, the bank tax and the taxes which burden the large international companies," Orban said, according to the AP. "This is what the debate between Hungary and Brussels is about. Every other issue, the political and human rights issues are just excuses.”

More from GlobalPost: Anti-Semitism takes the stage in Hungary