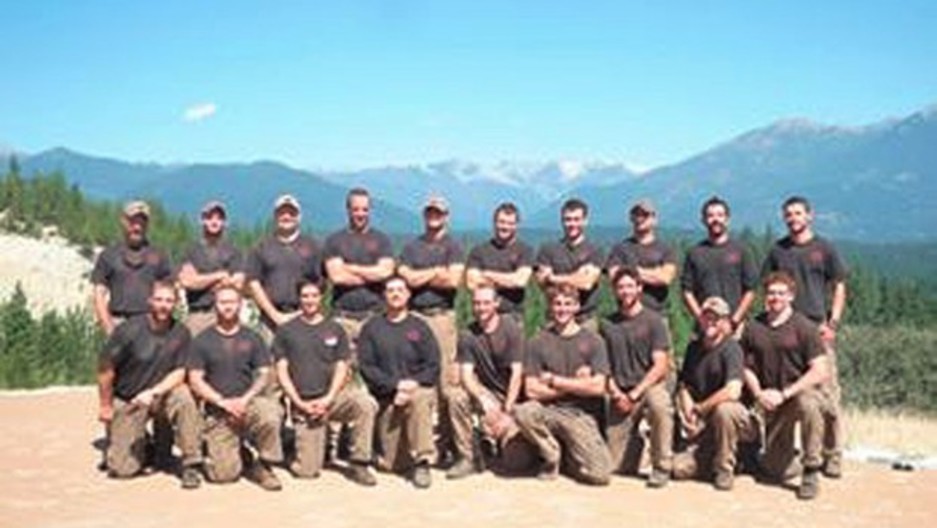 The Granite Mountain Interagency Hotshot Crew is shown in this undated handout photo provided by the City of Prescott in Prescott, Arizona July 1, 2013. The elite team of 19 firemen were killed on Sunday in one of deadliest U.S. firefighting disasters in decades as flames raced through dry brush and grass in central Arizona, destroying scores of homes and forcing the evacuation of two towns. REUTERS/City of Prescott/Handout via Reuters (UNITED STATES - Tags: DISASTER ENVIRONMENT TPX IMAGES OF THE DAY)

Share
The tragic death of 19 firefighters in Arizona is making headlines all over the globe. Anchor Marco Werman speaks with Michael Kodas, an environmental journalist who is writing a book about the growing danger from wildfires all around the world.