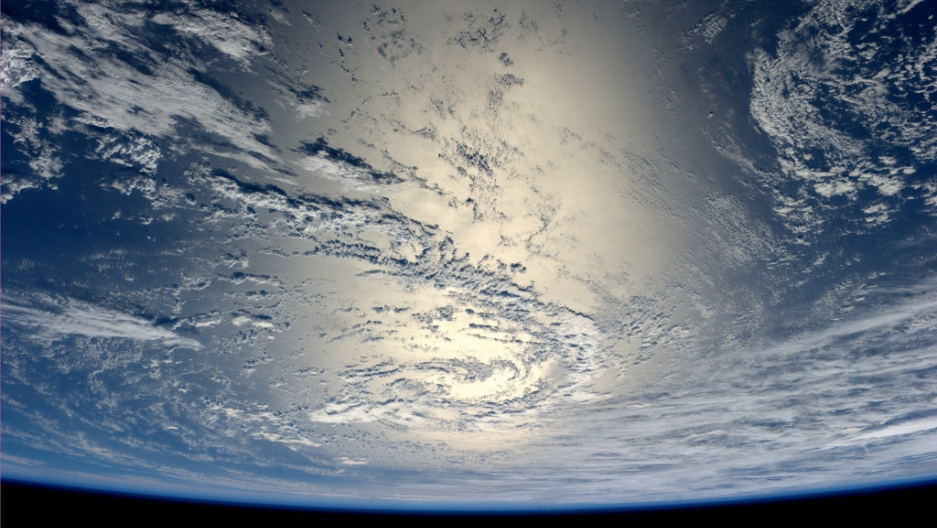 When it comes to dividing up the planet, politicians have pretty much thought of everything. Leaders around the world have dutifully divvied up continental  shelves ,  found and claimed islands via satellite and established laws for future reference on who gets what — including the moon. But there are a few pieces of Earth that still need an owner, and they are up for grabs.

More from GlobalPost: The 7 Kingdoms in ‘Game of Thrones’ are actually these 5 real-world places

If you’re looking for sun and sand, Bir Tawil could be the perfect place for that summer home. Bordering Egypt and Sudan, it’s a trapezoid-shaped piece of land that neither want to claim. Bir Tawil is made up of desert and mountains and is lacking any valuable natural resources, rendering it rather useless. The reason behind the two countries’ “generosity”? Both want the prettier, more useful older sister of Bir Tawil — Hala’ib, a piece of land that is much larger and comprised of rich soil. Under the border treaty from 1899, Hala’ib belongs to Egypt. Under the 1902 treaty, that land belongs to Sudan and Bir Tawil belongs to Egypt. Both recognize the treaty that gives them Hala’ib, as it’s the better end of the deal, leaving Bir Tawil owner-less.

If you prefer a cold-weather climate, Marie Byrd Land would be a better fit. It’s a massive bit of land (620,000 square miles) in Antarctica that — again — no one wants. It’s an expansive frozen tundra with apparently nothing to offer except hostility and volcanoes. All nations with stakes in Antarctica have opted out of claiming it because it’s so remote. The territory has a long coastline and has been the site of several expeditions and experiments. The base “Byrd Station,” owned by the US Navy, is located here. If the desert isn’t your scene, give Marie Byrd Land a go. It’s a frosty 14 degrees Fahrenheit in the summer.

If you want to be near the water, you’ve got options. Most of the Earth is covered in ocean — and most of the ocean and ocean floor remain unclaimed. According to the Law of the Sea, established in 1982 by the United Nations, every country gets the first 12 miles off of its coast (including the floor and its resources) and 200 miles for an “economic zone.” Within those 200 miles, countries have “sovereign rights for the purpose of exploring, exploiting, conserving and managing natural resources … and with regard to … the production of energy from the water, currents and winds.” As for the rest of the ocean? It all falls under “international waters,” meaning it belongs to no one and everyone. But if you find an island out there that no one has claimed, it’s yours for the taking, although with satellite technology, the chance of happening across uncharted land is exceedingly unlikely.

If you’re a more adventurous vacationer, consider the moon. No country owns the moon (and other outer space objects) because no country is allowed, according to the 1967 Outer Space Treaty. The treaty says exploration has to be done for the good of all nations, nothing in outer space can be claimed by sovereignty, no one can put nuclear weapons or other WMD’s in space, and astronauts shall be “regarded as the envoys of mankind.” However, there’s some debate because the treaty says nothing about whether individuals can own the moon, leading a man named Dennis Hope to sell off about 600 million acres. He wrote the United Nations saying he claimed the moon, and he never heard back. Thus, he has been selling acres of land for $19.95 since the 1960s — quite a bargain.