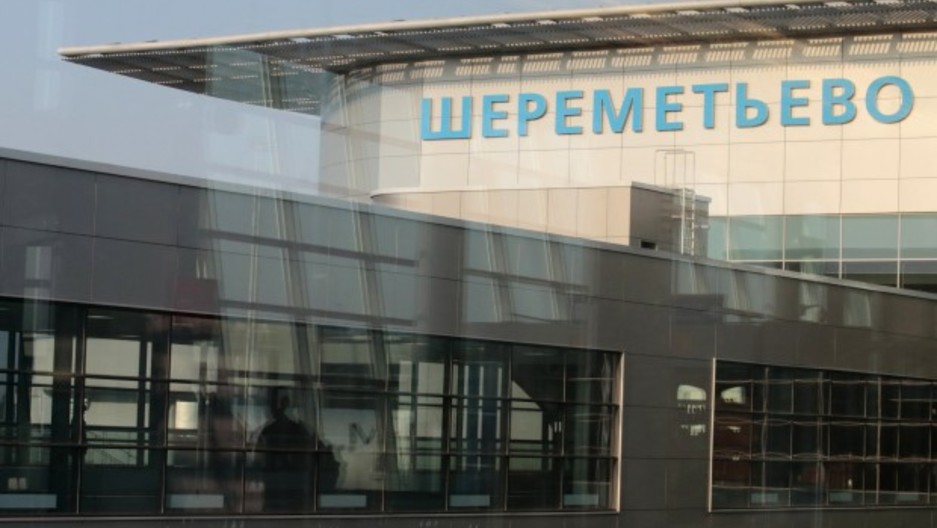 A passenger is reflected in a window of a corridor leading from one terminal to another at Moscow's Sheremetyevo airport June 26, 2013. President Vladimir Putin confirmed on Tuesday former U.S. spy agency NSA contractor Edward Snowden sought by the United States was in the transit area of a Moscow airport but ruled out handing him over to Washington, dismissing U.S. criticisms as "ravings and rubbish". REUTERS/Tatyana Makeyeva (RUSSIA - Tags: POLITICS TRANSPORT) - RTX1111M

Share
Former US intelligence officer Edward Snowden is staying in the transit area of a Moscow airport, according to Russian officials. It's a terrible place to be, according to Fiona Hill, a senior fellow with the Brookings Institution, who's had several traumas there.