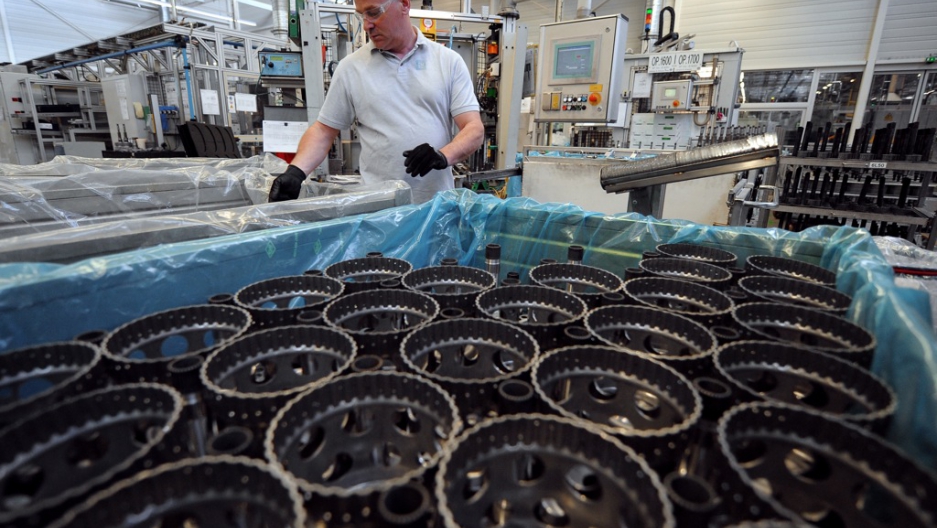 Seventy percent of Americans hate their jobs or are completely disengaged, according to a new Gallup survey.
Credit: Frederick Florin
Share

Hate your job? You're definitely not alone.

According to a new Gallup survey, an estimated 70 percent of Americans hate their jobs or are completely disengaged and just trying to make it through the work day.

And that's not the worst of it.

The perpetual case of the Mondays is not only affecting company performance, it's also costing the US an estimated $450 billion to $500 billion a year in lost productivity, stolen office supplies and missed days at work.

Just 30 percent of American workers reported being engaged and inspired at work, according to Gallup's 2013 State of the American Workplace Report, which surveyed more than 150,000 full- and part-time workers in 2012.

Twenty percent of respondents are what Gallup calls "actively disengaged," the ones who constantly complain and use the company's free Wi-fi to hunt for jobs online.

More from GlobalPost: The 7 worst jobs in the world

The remaining 50 percent are "disengaged," according to the report, meaning they are essentially "checked out," showing up for work but essentially sleep-walking through the day.

Not even perks like free massages or ping pong tables help, the survey says.

However, those allowed to work remotely or who were given more flex time were much more likely to report job satisfaction, according to the report.