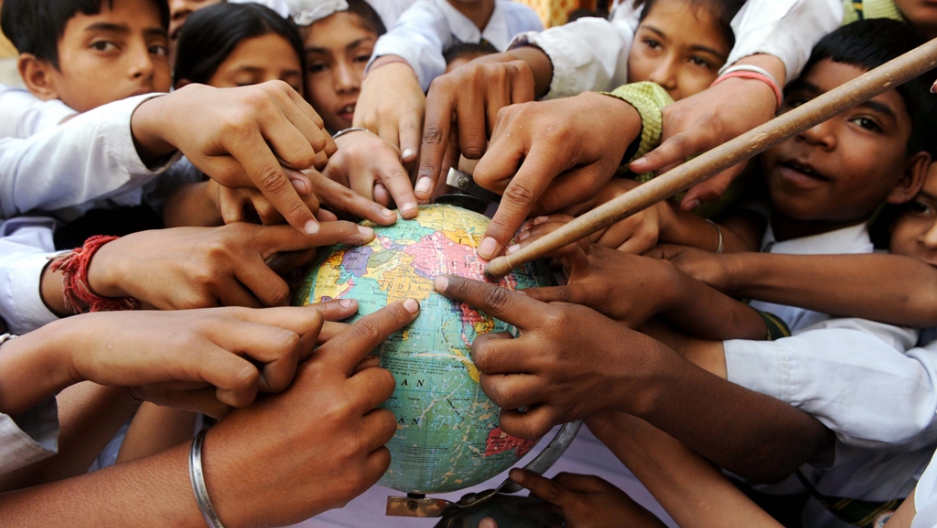 NEW DELHI — India's population is set to outstrip China's as much as 15 years earlier than previous estimates, according to a new United Nations report. But the real concern is that the scary UN numbers could trigger a drastic and counterproductive government response.

“This is bound to cause a kneejerk reaction,” said demographer A.R. Nanda, a former secretary in India's ministry of health and family welfare. “[But] a state-directed, top-down, targeted approach of sterilization creates more problems, as well as adverse outcomes for women's health.”

According to the 2012 revision of World Population Prospects, released by the UN on Thursday, India's population will overtake China's around 2028. Previous forecasts had suggested that India wouldn't catch up until 2035 or even 2045.

By 2028, both countries will have around 1.45 billion people, the UN said in a press release. Meanwhile, the world as a whole will be groaning under 9.6 billion people by 2050, as developing nations continue to display high fertility rates.

In India, the danger is that policy makers will see the new numbers as evidence their present efforts to control the population aren't working and push for more aggressive sterilization targets, Nanda said.

More from GlobalPost: Is sterilization the answer to India's population problems?

Already, India's National Population Stabilization Fund has brought back controversial, incentive-based sterilization — which critics say have turned operating theaters into veritable assembly lines. According to a recent Bloomberg report, a stunning 4.6 million women were sterilized in India last year, many of them cut open with rusty scalpels and left to recover on concrete floors.

These programs are founded in the logic of the 1980s, reinforced by the perception that China's “one-child policy” is yet another example of the great benefits of its enviable totalitarian government.

But Nanda points out that China's fertility rates were plunging long before the one-child policy was drafted, thanks to the greater speed with which the communist government provided access to health care and education. India's fertility rates remain higher essentially because it started that process later and has been slower in improving the lives of its people.

“Our voluntary family planning program in India has not been backed up by a base of social development — access to health, access to education, access to employment has been slower [to emerge] than in China. That has been the substantial difference between the two countries,” Nanda said.