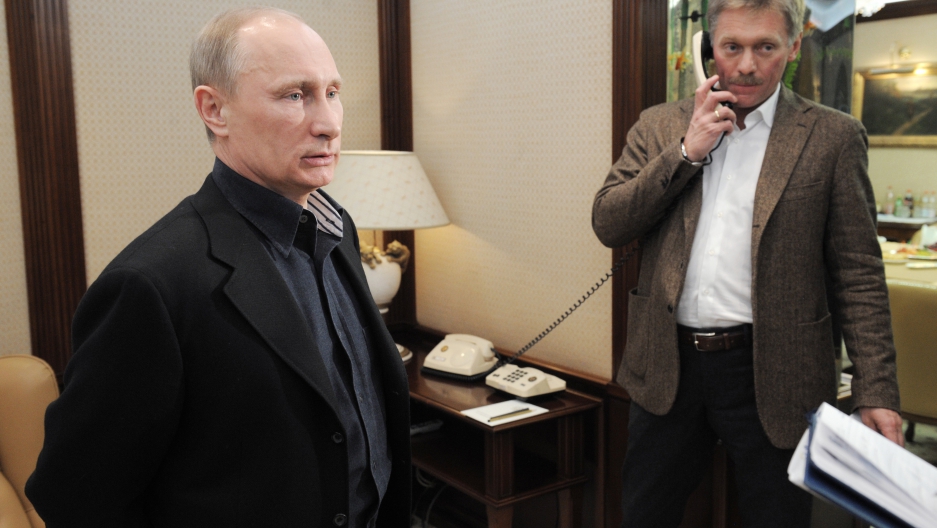 MOSCOW, Russia – Russia indicated on Tuesday that it may offer US intelligence whistleblower Edward Snowden asylum, adding to a growing pattern of Russian overtures to critics of the US.

Presidential spokesman Dmitry Peskov told the influential Kommersant daily that Moscow would consider a request “if such an appeal is made.”

“We will act according to facts," he said.

Snowden, a former contractor at the National Security Agency, is reportedly hiding in Hong Kong after revealing that he had leaked details of a US government domestic surveillance program.

Previous critics of the West who have won Moscow's praise include WikiLeaks founder Julian Assange, who helped expose more than 250,000 US diplomatic cables.

Moscow offered Assange a program on the state-owned, English-language Russia Today television network, which positions itself as an alternative to mainstream Western news outlets and has attracted criticism for serving as the Kremlin’s international mouthpiece.

Assange, who has been fighting extradition to Sweden from the Ecuadorian embassy in London since last year, himself praised Snowden on Monday for his revelation of the telephone and Internet surveillance program.

Some senior Russian officials, meanwhile, publicly sided on Tuesday with Snowden, pitching his escape from the US as one from politically motivated persecution.

“By promising asylum to Snowden, Moscow has taken upon itself the defense of the politically persecuted,” Alexei Pushkov, head of the Russian parliament’s international affairs committee, wrote on Twitter. “There will be hysterics in the US.”

Less political, though just as public, was Russian President Vladimir Putin’s personal offer earlier this year of Russian citizenship to French actor Gerard Depardieu after the famous Frenchman fled his native country in a high-profile huff over a proposed 75 percent income tax rate for high earners.

Depardieu, who has widely praised both Putin and Russia, is currently in Chechnya filming a movie.