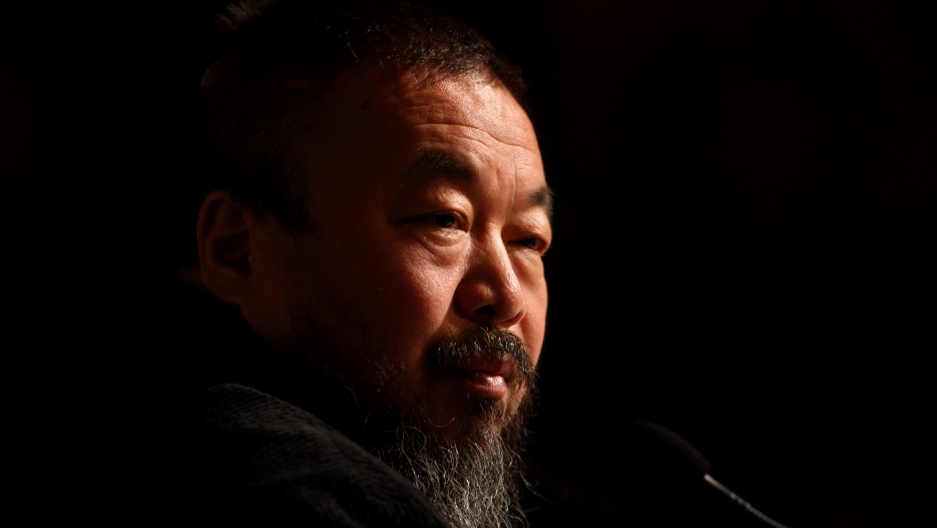 Ai Weiwei, one of China's most controversial artists, looks on during the 'So Sorry' exhibition opening at 'Haus der Kunst' on October 11, 2009 in Munich, Germany.
Credit: Miguel Villagran
Share

Writing in The Guardian (the same newspaper where NSA whistleblower Edward Snowden leaked information about the NSA collecting massive amounts of data on US citizens including their phone records and emails), Ai Weiwei said he was shocked to learn about the program and that it is a clear abuse of government power and individual privacy.

He went on to say he couldn't believe that "American citizens allow this to continue."

"In China, basically there is no privacy at all – that is why China is far behind the world in important respects: even though it has become so rich, it trails behind in terms of passion, imagination and creativity."

Ai Weiwei knows a thing or two about government abuse of power. A constant thorn in Beijing's side, he has paid the price for his outspoken political views with jail-time, house arrest and ongoing legal and tax problems.

The 55-year old alluded to those problems revealing the dark side of Chinese surveillance:

"During my detention in China I was watched 24 hours a day. The light was always on. There were two guards on two-hour shifts standing next to me – even watching when I swallowed a pill."

He said while both the Washington and Beijing are trying to protect their citizens, there is no guarantee they "will not use the information falsely or wrongly."

His comments come at a pivotal time for China-US relations as Beijing decides whether it will extradite Snowden who thought to be in hiding in Hong Kong.

Jonathan Galaviz at Forbes explains "when conflict arises between China and the United States, the diplomatic resources in both countries tend to do a great job of quietly solving the problem."

More from GlobalPost: Why China may comply with the US on the Snowden affair