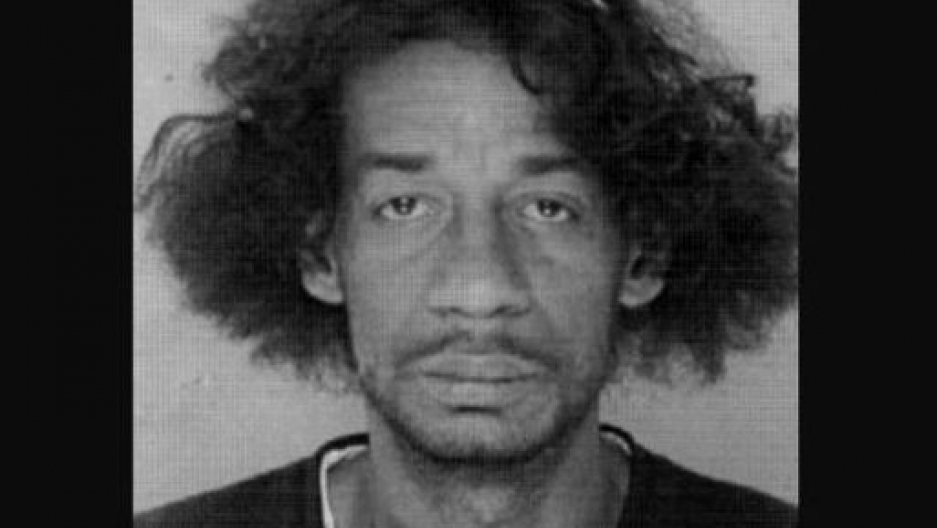 A 42-year-old man allegedly high while operating an excavator when a Philadelphia building collapsed, killing six, will be charged with involuntary manslaughter.

Blood tests showed evidence that he was high on marijuana at the time.

According to police, he was operating the excavator Wednesday when a four-story building gave way and collapsed onto a thrift store and part of the street below.

Two employees and four customers were killed, and another 13 were injured.

Benschop, who also goes by the name Kary Roberts, has been arrested at least 11 times since 1994 on charges ranging from drugs to theft to weapons possession, according to court records.

News of the charges comes as a lawsuit against demolition contractor Griffin Campbell gained speed.

Philadelphia Mayor Michael Nutter said the city is changing the way buildings are demolished in response.