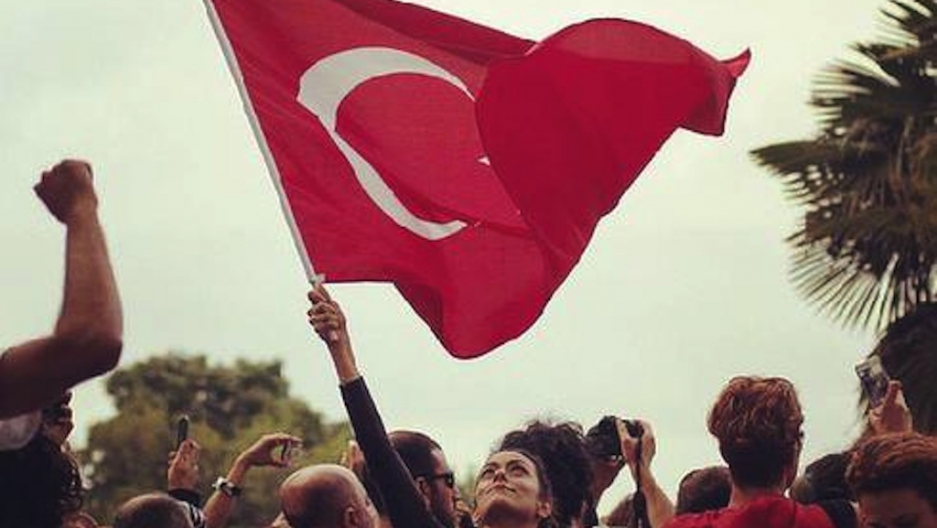 As Turkey's protests continued into their fourth day, those on the ground took to social media to give the world a view of Istanbul's streets.

The clashes — which initially began as a peaceful sit-in over government plans to raze Taksim Square's Gezi Park for buildings — have escalated to a wider protest of Prime Minister Recep Tayyip Erdogan's increasing executive power.

Though the streets were relatively calm Monday, the demonstrations have become the most intense and widespread Turkey has seen in years.

Here, we've curated some of the best Instagrams and Vine videos from Istanbul: