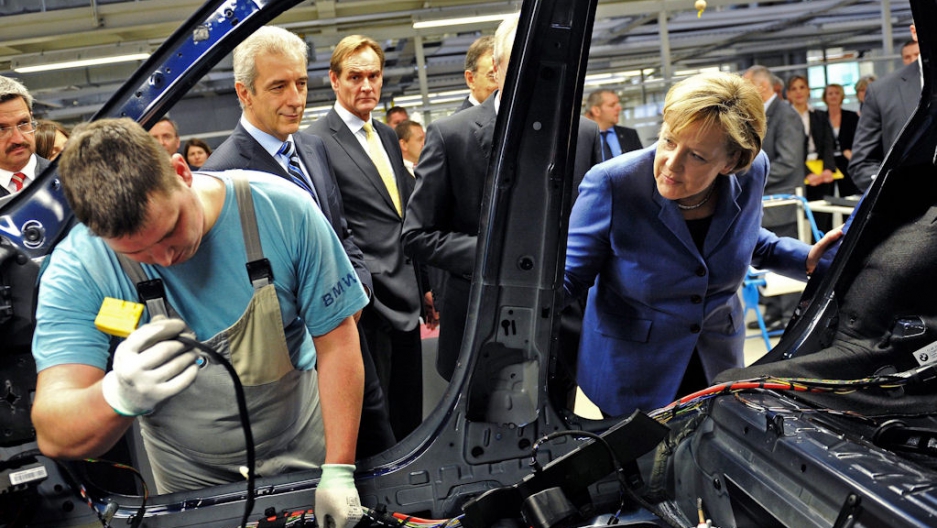 BOSTON — Germans are rightfully famous for their engineering prowess.

They're also famous for fretting about things.

Those two national characteristics congealed this week in the very German person of Norbert Reithofer, the chief executive officer of BMW.

According to Bloomberg, Reithofer essentially told his fellow Germans to fight their natural instincts to doubt and fear new things.

He wants them, instead, to embrace the future. To be precise, the future of electric cars.

Here's how Reithofer put it:

“Germany is respected and admired the world over for its engineering expertise and powers of innovation, but German angst is also a concept the rest of the world is familiar with. We like to engage in long and fearful discussions because we Germans tend to see more problems than opportunities, and it is no different with electro-mobility.”

Of course, BMW's CEO has good reason to make this case to nervous Germans.

Germany's top luxury automaker is launching a new electric vehicle this summer — the i3.

Check out the slick marketing video, which attempts to shake off those fearful discussions about electric cars by presenting our main character as an uber hip photographer who zips around Los Angeles (and to dinner dates with attractive women) in a shiny new i3.

Not much angst in this clip, is there?