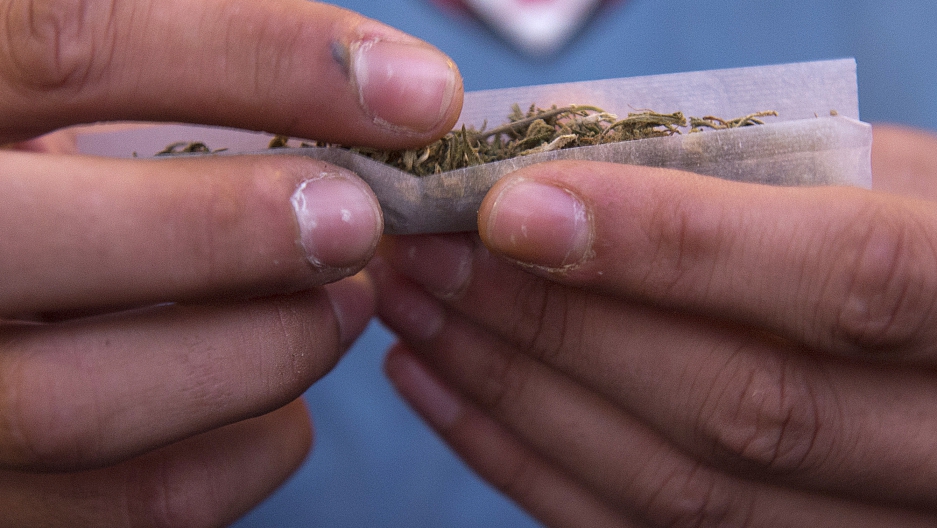 Vermont has become the 17th state in the US to relax restrictions on marijuana.
Credit: PABLO PORCIUNCULA
Share

Vermont is set to legislate allowing physicians to provide lethal medication to terminally ill patients who request it.

The Vermont House also voted Monday to decriminalize possession of small amounts of marijuana, making the New England state the 17th to relax restrictions on the drug.

The House passed the so-called aid-in-dying bill Monday night by a 75-65 roll call vote, concurring with a Senate version of the bill that largely copies a law passed by Oregon voters in 1997 for three years and then shifts to a system with less government monitoring.

Governor Peter Shumlin, a strong supporter of the bill, is expected to sign it into law, making Vermont the fourth state — the first east of the Mississippi — to allow doctors to help patients die by writing a prescription for a lethal dose of medication, according to the Associated Press.

Oregon was first in 1997, passing the law by referendum; Washington state followed in 2006; and a court order in Montana made it legal in that state.

Dick Walters, president of Patient Choices-Vermont, said after the vote:

"It's an important step for terminally ill Vermont patients. It's a big step forward for the region and for the country as a whole."

The law regarding marijuana, meantime, would decriminalize possession of up to one ounce (28.3 grams) of pot and also small quantities of hashish, although a civil penalty similar to a traffic fine would still be imposed.

Thanks to the #vtleg for taking action to decriminalize possession of small amounts of #marijuana. @… instagram.com/p/ZQ4gPqEjEq/ — Peter Shumlin (@GovPeterShumlin) May 13, 2013