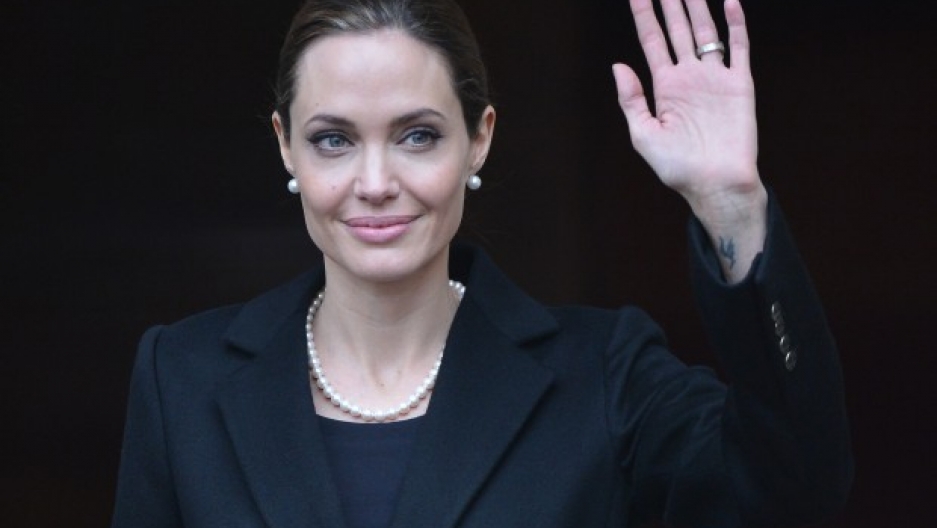 Hollywood actress Angelina Jolie has undergone a double mastectomy to reduce her chances of getting breast cancer.

The 37-year-old mother of six has explained her reasons for having the surgery in a New York Times op-ed.

She hopes her celebrity power will spread the message about gene testing, cancer prevention and cancer treatment in the US as well as the developing world.

In 2006, Saudi Arabian doctor Samia Al-Amoudi became one of the first Saudi women to go public about her breast cancer and has been trying to reduce the stigma of breast cancer across the Arab world ever since.

Marco Werman speaks with Dr. Al-Amoudi about her efforts.