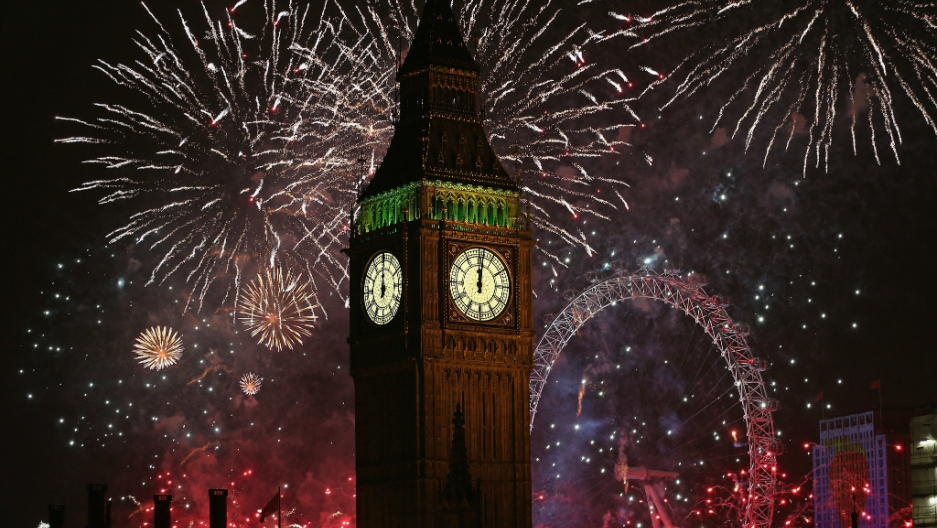 The World Bank collected the number of visits each country receives every year. The list below is based on their latest data. How does it work? A few caveats: