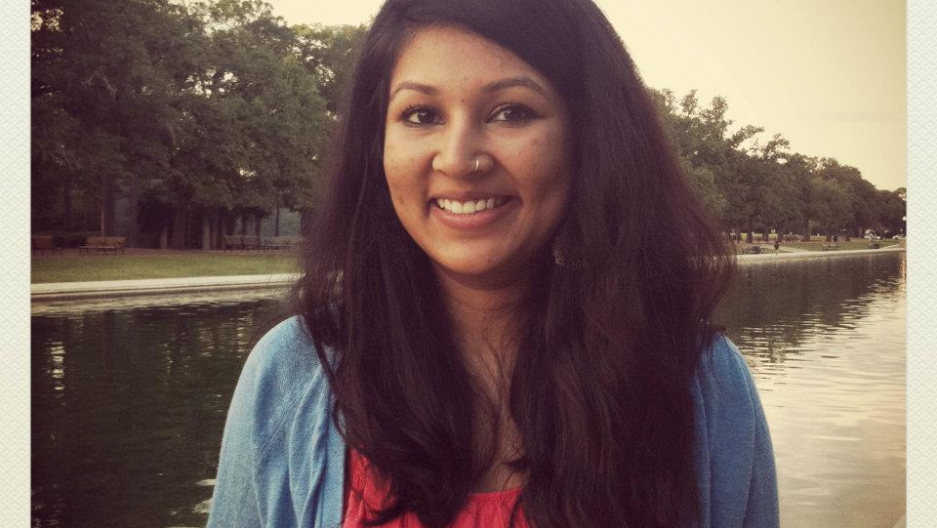 GlobalPost's Mariya Karimjee photographed in Houston, Texas, where she attended high school. She now lives in Karachi, where she was born.
Credit: Robert Collins
Share

KARACHI, Pakistan — At first, it was just Buzzfeed.

I had moved back to Pakistan, where I intended to continue my full time work in online media, after almost 13 years in the United States. But the internet in Karachi did not appear to be the same internet I’d known and loved in America.

I wasn't prepared for the censorship. The last thing I expected to be blocked from viewing was a photo gallery of “14 Of The Most Fabulous Animals In The Kingdom.”

People had mentioned, offhandedly, that web browsing in Karachi — although sometimes stunningly fast — came with its own variety of censorship surprises. "And I'm not just talking about the fact that certain things are inaccessible," one friend had said, with a wink.

I would quickly learn that internet censorship in Pakistan teeters atop a confusing, politically-fraught seesaw. While content that is presumed to contain pornography is blocked immediately by the Pakistan Telecommunication Authority's computer robots (perhaps it was Buzzfeed's use of the word "seduction" that triggered the censor?), in the last year the government has experimented with more targeted forms of censorship that restrict political, religious and social discourse.

For eight hours in May of last year, for example, the PTA blocked the entirety of Twitter, explaining that the social media website was, unacceptably, displaying active links to a Facebook competition involving cartoon drawings of the Prophet Muhammad. Twitter was unblocked the following day, but it was a striking moment for Pakistan’s social media users, who feared their country was too closely resembling China, one of the few countries where Twitter is permanently banned.

But it wasn't until “The Innocence of Muslims” — an anti-Islamic short film posted to YouTube that sparked violence and outrage worldwide — that the censorship really interfered with my daily work. Since the international firestorm over the 14-minute film, YouTube still hasn't been unblocked in Pakistan, although the government has repeatedly made promises that the ban will be lifted. I’ve thus lost the ability to access any video or audio uploaded to the site, whether it has to do with chemical weapons in Syria, the latest music, kittens, space, or Islam.

Then, last Friday, I found that I could no longer open any Tumblr websites. My internet connection worked just fine, otherwise — which is often not the case — so I decided to make a call.

The representative who answered the PTA's complaint hotline seemed just as confused as I was. After asking me a few questions, he finally offered what he thought was an excellent solution.

"Ma'am," he said. "Why don't you just go to www.kproxy.com, and use the website through there."

That's right. A representative of the censoring authorities recommended I use a proxy website to skirt his agency's own ban. His suggestion didn't surprise me. Once, while visiting the Karachi headquarters of a prominent political party — one of the parties that had lobbied for the ban on YouTube — I watched four volunteers taking in YouTube videos on their computers. Their access mystified me, since most free proxy sites don't have the bandwidth to support things like streaming video. But they wouldn't answer when I asked them how they managed it.

So I hung up the phone.

I'm not expecting that my internet situation will get better anytime soon. Last week, the newest music video by popular Pakistani band The Beygairat Brigade was also blocked. Although the PTA gave no explanation, the song does heavily criticize Pakistan's army generals.

But I’m a journalist in Pakistan, and the web is my way to reach all of you. So, readers, come censors or high water (monsoon season is coming), I’ll be doing my best every week to bring you fresh stories about life inside Pakistan. Luckily, most of the news happens away from my keyboard, anyway.

Stay tuned for posts about Pakistan's landmark election this weekend, the first democratic transition in its 65 years since independence.