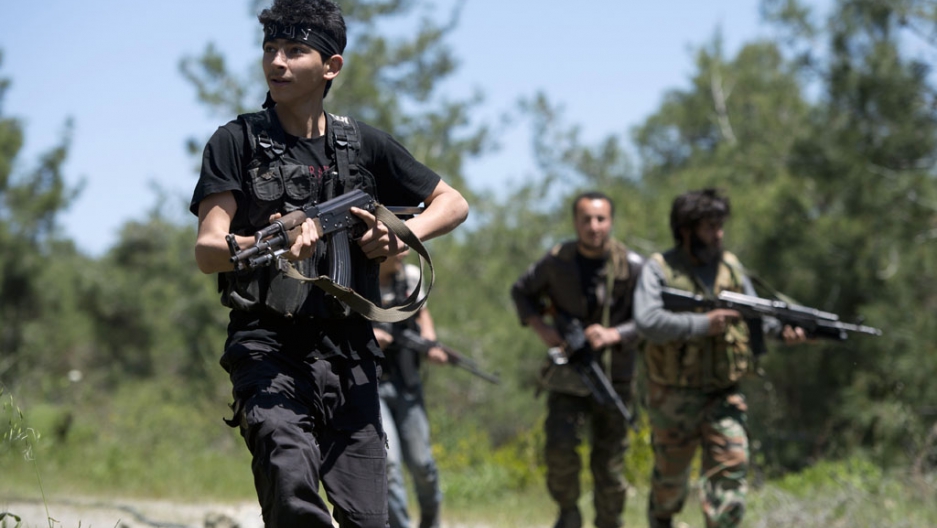 REYHANLI, Turkey — The Independent International Commission of Inquiry on the Syrian Arab Republic, a United Nations commission investigating claims of the use of chemical weapons in Syria, clarified on Monday that it has "not reached conclusive findings" on the use of such weapons.

On Sunday, UN human rights investigator Carla del Ponte, who is a member of the commission, said, "According to the testimonies we have gathered, the rebels have used chemical weapons, making use of sarin gas."

"We still have to deepen our investigation, verify and confirm (the findings) through new witness testimony, but according to what we have established so far, it is at the moment opponents of the regime who are using sarin gas," del Ponte said in an interview on Swiss radio.

The attack del Ponte was referring to was the only instance in which the Syrian government allowed UN personnel in to investigate chemical weapons use.

The White House weighed in on Monday afternoon, with spokesman Jay Carney saying it was highly likely that the Syrian regime, not the rebel opposition, was responsible for any chemical weapons use.

Carney said there was evidence that chemical weapons have been used in Syria, but not conclusive proof.

In Aleppo and in Idlib, a number of witnesses to suspected chemical weapons attacks, including doctors, told GlobalPost that sarin gas was used by regime forces. But independent experts later ruled out sarin after studying photographs and videos of both victims and the spent munitions.

Doctors in Turkey say initial tests of blood samples from victims of a suspected chemical weapons attack in Syria last month are negative for sarin gas.

More from GlobalPost: Israel draws criticism over airstrikes in Syria