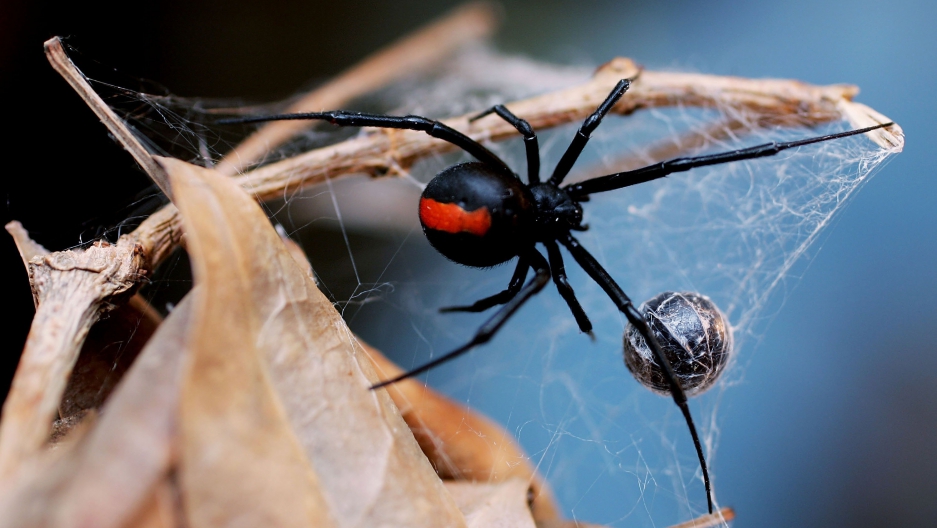 It turns out that the odd arachnid practice was mostly myth.

Researchers at Masaryk University in the Czech Republic found that not only do female spiders sometimes devour their mate but males also do the same.

Sexual cannibalism is an evolutionary act with females chasing down and killing sexual partners that didn't really please them.

For male spiders it's a little different.

Instead of killing their mate after sex, they tend to kill them beforehand, particuarly among the black widow species Micaria sociabilis.

This happened mostly in the month of the July.

Male spiders born in summer were the most aggressive, particular with older females born in the spring.

Summer spiders are larger than those born in spring.

Not only does size matter for male spiders but so does age.

"Our study provides an insight into an unusual mating system, which differs significantly from the general model," researchers Lenka Sentenska and Stano Pekar said in a statement.

"Even males may choose their potential partners and apparently, in some cases, they can present their choice as extremely as females do by cannibalizing unpreferred mates."

The finding was published in the journal Behavioral Ecology and Sociobiology.