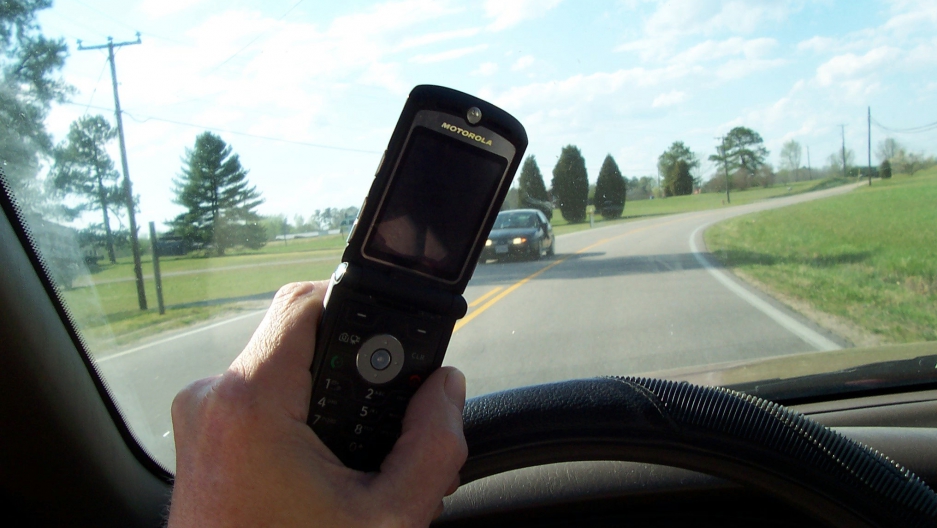 A new study has found that over 40% of US teens text and drive, significantly increasing their risk of an accident.
Credit: Wikipedia
Share

Texting while driving is not just a problem among teens but an epidemic among them, say researchers.

Doctors at the Cohen Children’s Medical Center of New York found that over 40 percent of teens text while driving.

The survey conducted in 2011 found teens admitted to having done the dangerous juggling act in the last 30 days.

With the primary cause of death among young people in the United States being motor vehicle accidents, the new numbers are sure to frighten parents.

Particularly because driving and texting simultaneously increase the risk of an accident 23 times.

“Texting while driving has become, in the words of Transportation Secretary Ray LaHood, a ‘national epidemic,’” said study author and research assistant Alexandra Bailin, in a statement.

“Although teens may be developmentally predisposed to engage in risk-taking behavior, reducing the prevalence of texting while driving is an obvious and important way to ensure the health and safety of teen drivers, their passengers and the surrounding public."

To get their findings, the team used US Centers for Disease Control and Prevention’s (CDC) 2011 Youth Risk Behavior Survey, which is conducted every two years.

It was the first time texting and driving habits were surveyed.