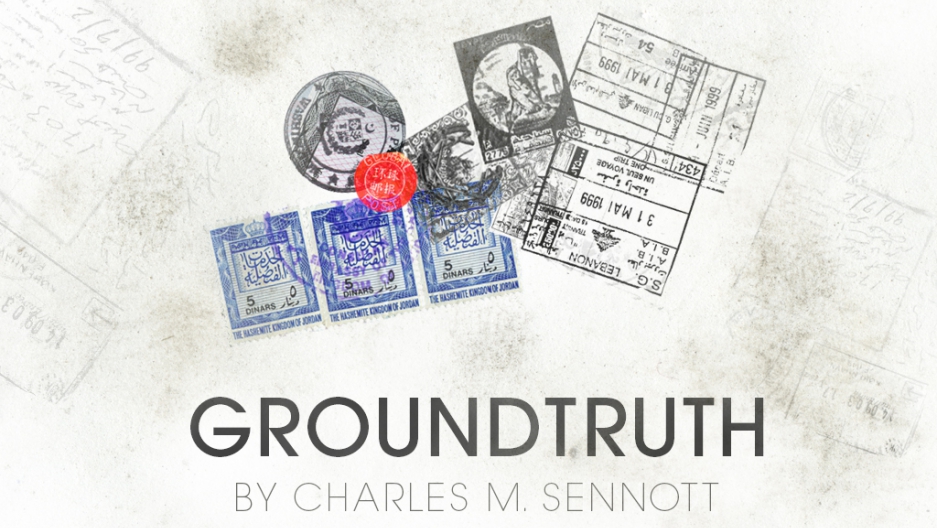 BOSTON, MA– May 1, 2013 – The world news site GlobalPost announced today a foundation-supported initiative that will fund 27 fellowships for top, young reporters in Myanmar as well as Libya, Nigeria, India and other under-reported corners of the world.

These reporting fellowships will focus on the issues of emerging democracies, human rights, global health, religion and other social justice issues and will seek to foster new forms of storytelling in the digital age.

They are part of a wider foundation-supported initiative headed by GlobalPost co-founder Charles M. Sennott which relies on more than $3 million in support over the next three years from some of the country’s most prestigious foundations to train and mentor the next generation of foreign correspondents and to produce powerful storytelling that informs and enlightens on complex issues around the world.

GlobalPost co-founder, President and CEO Philip S. Balboni said, “The foundation support will help train young journalists in emerging democracies and other under-reported areas of the world and provide them with an opportunity to engage in ambitious long-form reporting focused on issues of international human rights.  Our educational initiatives like these fellowships are aimed at international cooperation between journalists, and we believe this is a pioneering and innovative way to fund in-depth reporting that can reach a wide audience.”

Sennott, GlobalPost Vice President and Editor-at-Large, said: “We are very grateful for the generous support we’ve received for this exciting new opportunity, which is to be called The GroundTruth Project. ‘GroundTruth’ is the belief that you need to be there on the ground to tell the stories that matter, and it has always been at the core of what we do.”

“So our hope now is to provide training for young journalists as well as increased opportunities for them to have the skills and the resources they’ll need to get to the ‘GroundTruth’ in many corners of the world. We want them to explore innovative forms of storytelling to help educate and enlighten our community about the big, complex issues from income inequality to the struggle of emerging democracies and the global effort to reduce child mortality,” Sennott added.

The most ambitious of the fellowships will be in Myanmar, also known as Burma, and is a partnership between GlobalPost and the New York-based Open Hands Initiative (OHI). After a very competitive selection process, twenty top, young journalists will soon be announced by OHI. Ten Burmese and ten American journalists, all with three to five years of professional experience in the field, will come together to work across multiple platforms of writing, photography, video and audio.

They will form a reporting team that plans to journey throughout Myanmar covering the dramatic changes taking place as the country takes historic steps to open up to democracy.  In the spirit of the mission of OHI, they will also get to know each other and their respective countries through what OHI Founder and Chairman Jay Snyder calls “people-to-people diplomacy.”  The reporting journey will be led in the field by Sennott along with award-winning photo-journalist and VII Photo Agency co-founder Gary Knight, who is also the founder of the Program for Narrative & Documentary Practice at Tufts University. The reporting fellows’ work will be featured as a GlobalPost Special Report and through posts on the GroundTruth blog over the summer.  It will be made available to GlobalPost editorial partners, including NPR.org, CBS News and more than 75 newspapers around the world.

In addition to the project in Myanmar, GlobalPost’s foundation-supported initiative has received funding around many of the pressing issues facing the globe.  Those funding commitments include the following:

About GlobalPost
GlobalPost is the Award-winning world news site with outstanding original reporting from country-based journalists in all regions of the world. Noted by The New York Times as “offering a mix of news and features that only a handful of other news organizations can rival,” GlobalPost offers fresh, in-depth perspective on the changing global picture that affects us all by combining traditional journalistic values and the power of new media.