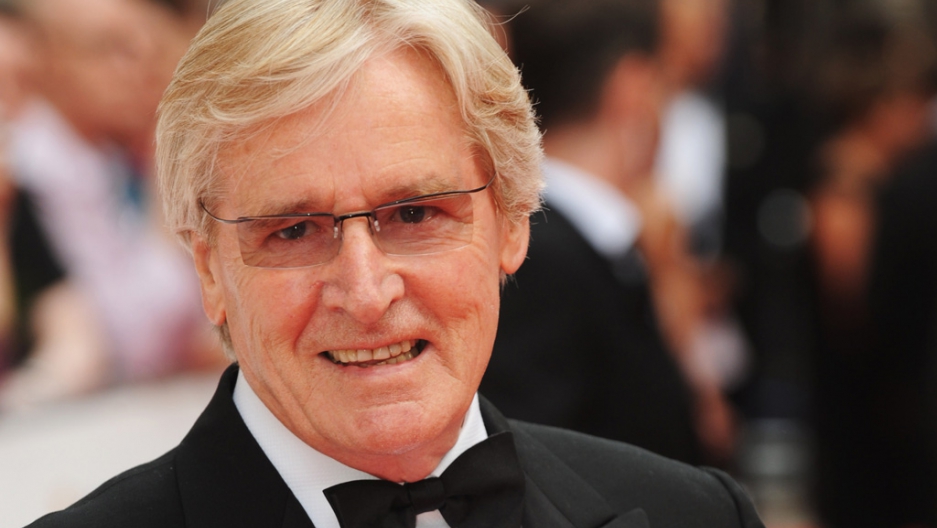 William (Bill) Roache, an 81-year-old actor known to generations of "Coronation Street" fans around the world as Ken Barlow, is answering difficult questions from police today about allegations that he raped a 15-year-old girl in 1967.

Roache has appeared in the British soap opera since its inception in 1960, and recently made controversial comments about sex abuse victims and his sexual history.

“An 81-year-old man from Wilmslow in Cheshire has this morning, Wednesday, May 1, 2013, been arrested by Lancashire Constabulary on suspicion of rape,” a Lancashire Police spokesman told Agence France-Presse.

In reaction, producers at ITV said they would edit out Roache’s scenes in this Friday’s episode as the investigation continued.

The Guinness Book of World Records recognized Roache as the longest-serving actor for a role that’s spanned 53 years, The Telegraph reported.

Last month, Roache apologized for comments in which he said sex-abuse victims were being punished for sins in past lives.

He also recently told CNN’s Piers Morgan that he’s slept with about 1,000 women in his life and he regrets cheating on his first wife, who he divorced in 1974.

This is the third recent scandal to rock the show after similar allegations surfaced against actors Andrew Lancel and Michael Le Vell.

More from GlobalPost: My life with sex criminal Jimmy Savile

[View the story "Parents tuning out Coronation Street?" on Storify]