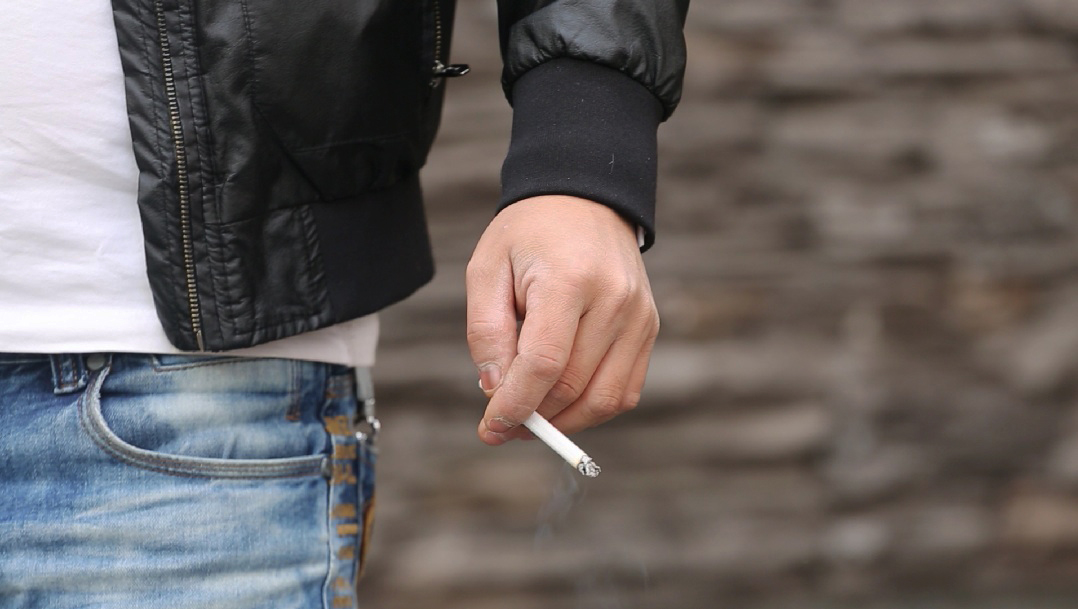 Doctors and researchers meeting in São Paulo, Brazil, last week issued a dire warning. Latin America, they said, is at risk of being overwhelmed by a burgeoning cancer epidemic.

One cause of concern is the prevalence of smoking in the region. “Unless these high rates of smoking are curtailed, cancer mortality rates will continue to rise,” said Harvard Medical School Professor Paul Goss, lead author of a new Lancet Oncology study about cancer prevention in Latin America.

His statements about Latin America hold true elsewhere. In our December 2012 series, “Cancer’s New Battleground – the Developing World,” we showed that cancer isn’t just a rich-world disease. It’s a disease that’s also taking a heavy toll in the poorest countries. In fact, some cancers – including cervical, stomach, and liver – hit developing populations especially hard, and one cancer is well on its way to becoming a leading cause of death in the developing world: lung cancer.

It will come as no surprise that the biggest reason behind the spike in lung cancer deaths in developing nations is an increase in smoking. But what did surprise us when we researched this issue, was the extent to which smoking threatens the future health of these countries from both a medical and economic perspective.

A special supplement published in 2012 in the journal Cancer Causes and Control described vividly how tobacco may soon exacerbate global inequality.

When researcher Sir Richard Peto of Oxford University compared where tobacco deaths occurred in the 20th century to where he projected them to occur in the 21st century, he saw a complete reversal from the rich to the poor. We decided to create a graphic to illustrate this reversal and the projected tenfold rise in tobacco-related mortality this century.

This shift could have huge economic consequences, as well. Studies suggest that tobacco use worsens poverty due to hospitalization costs, and buying cigarettes cuts into the ability to buy food, clothing, and education. According to a World Bank study, among the lowest-income groups in Indonesia, 15 percent of total household expenditures goes to tobacco.

Additionally, tobacco use lowers productivity due to sickness and early death. According to the World Health Organization, “Tobacco users who die prematurely deprive their families of income, raise the cost of health care and hinder economic development.”

As smoking rises in the developing world, are these countries ready for the health and economic burdens that lie ahead?