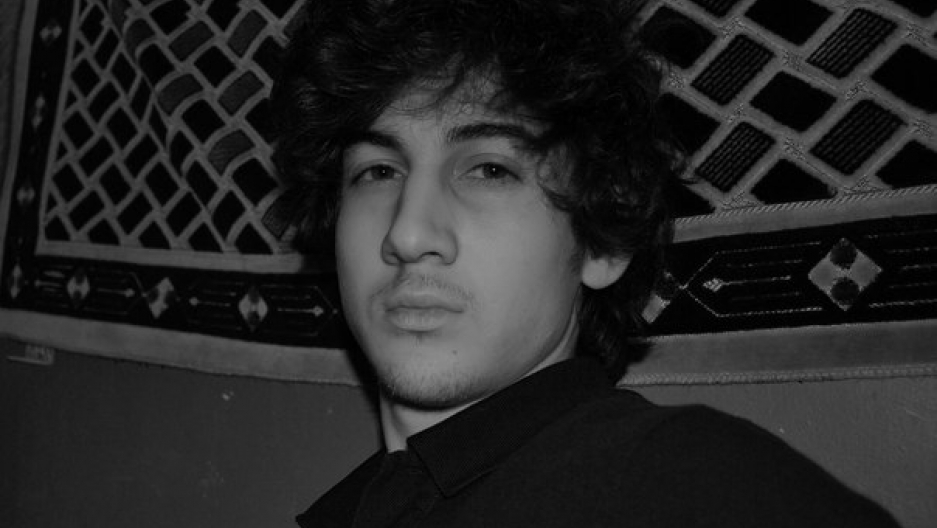 Family and friends of Suspect Number Two in the Boston Marathon bombing, now known to be 19-year-old Dzhokhar Tsarnaev, have said he was "normal" and "unassuming."

The father of the two bombing suspects, Anzor Tsarnaev, spoke with the Associated Press by telephone from the Russian city of Makhachkala on Friday about his younger son, who is still at large.

"My son is a true angel," the elder Tsarnaev said. "Dzhokhar is a second-year medical student in the US. He is such an intelligent boy. We expected him to come on holidays here."

Yet, in an interview with the ABC, the father admitted he spoke to his son about the bombing that week by telephone.

He said that if his soon was killed "all hell would break loose."

An uncle of the two suspects described the younger Tsarnaev and his 26-year-old brother, Tamerlan Tsarnaev, who was shot dead by police earlier today, described the brothers in a different light.

Ruslan Tsarni called described Tamerlan as a "loser" and said he was shocked when he found out about the situation that had left Tamerlan dead in a shootout.

"He deserved his. He absolutely deserved his," Tsarni told CBS Boston's WBZ-TV. "They do not deserve to live on this earth."

Another uncle came forward and told WBZ-TV that Tamerlan had called him yesterday to apologize for what he and his brother had done after not having spoken to them for a couple years.

"Yesterday he called me and said 'forgive me,'" Alvi Tsarni said.

He said he couldn't believe his nephews could have committed such an act.

"I'm sorry too if he did this. It's crazy… It's not possible… I cannot believe he did this," he continued.

Dzhokhar's classmates at the prestigious Cambridge Rindge and Latin School in Boston, where he graduated in 2011, have also described him as a "normal" person with "good grades."

Former classmate Sierra Schwartz spoke with Fox 5 News program Good Day New York and said she was shocked to learn that Dzhokhar was one of the suspects.

"He graduated with good grades. He was a good student in high school. Something must have happened,"said Schwartz who was also friends with Dzhokhar on Facebook.

"He would post photos of himself hanging out and the occasional Facebook status. The most shocking thing is that no one knew. We are a close-knit group," she added.

"I thought it was creepy when I went to Facebook and his page was down. I was kind of weirded out when I discovered it was deleted."

Dan Merica tweeted the reaction of the younger suspect's boss, who was interviewed live on CNN.

PRI reporter Robin Young also took to Twitter, but because of a personal connection with Dzhokhar. Her nephew had been best friends with the 19-year-old and she had met him at a prom party.

heart is broken. just confirmed, I know dzhokhar tsarnave, one of best freinds of my beloved nephew,who says he never in his life saw this.

he came to the prom party we had. beautiful boy.

With reporting from Alexander Besant