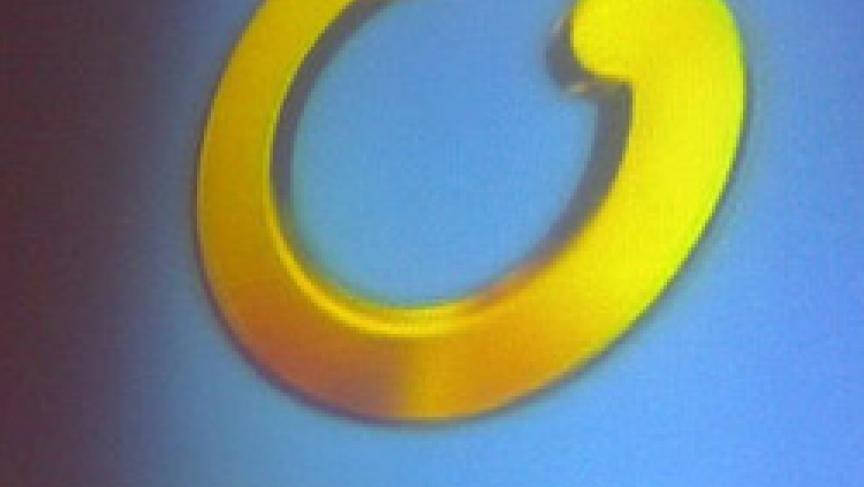 Share
Globovision is Venezuela's last remaining television station critical of the country's socialist government. But its role as a watchdog may end soon, because the financially strapped station is being sold. Globovision was founded in 1994 as Venezuela's first 24-hour news channel. Four years later, Hugo Chavez was elected president. But as Chavez moved Venezuela towards socialism, he clashed with Globovision and other independent TV stations. Chavez claimed they were part of the right-wing opposition that supported the 2002 coup that briefly removed him from power. Chavez died in March from cancer. But in recent years, his government transformed the television landscape. It hit independent stations with insults and fines, and threatened to revoke their broadcast licenses. It also built up pro-government TV channels. Many stations softened their coverage of the government just to survive. Roberto Giusti, who hosts a news show on Globovision, says the government, now headed by acting president Nicolas Maduro, wants "total control over communications in Venezuela." There are still some independent newspapers and radio stations in Venezuela. But they reach a smaller audience. On TV, there's just Globovision, which is broadcast only in Caracas and Valencia. The station has paid a huge price for its editorial stance. In 2009, pro-Chavez thugs attacked Globovision's offices. The next year, Globovision president Guillermo Zuloaga fled Miami to avoid what he called trumped-up charges of business fraud. The station has also received multi-million fines for its supposedly "incendiary" coverage of prison riots and other issues. Globovision reporters also feel the heat. Maria Hernandez says government supporters recently attacked her after they spotted the Globovision logo on her microphone. "They began to scream and throw things at me," Hernandez says. "They yelled at me to get out. I couldn't finish my report. I couldn't be there. I felt like an outcast." But the biggest problem for Globovisión is that its transmission license expires in 2015. Maduro, who is Chavez's hand-picked successor, is expected to win the presidential election on Sunday, and his government is unlikely to renew Globovision's license. That's how Chavez silenced another independent voice. In 2007, his government refused to renew the license of RCTV, then Venezuela's most popular station. Last month, Globovision president Zuloaga announced in a letter to his employees that was read on the air that the station would be sold to Juan Carlos Cordero, a Caracas insurance executive with reportedly close ties to the government. Government supporters, like Isela Gamboa, welcome the sale. "Instead of a TV station, Globovision was a political heavyweight always plotting against Chavez," she says. Cordero hasn't commented on the pending transaction. But Carlos Romero, a political analyst, points out that the government wouldn't approve a deal that kept Globovision in the hands of its critics. "Everybody is expecting that the new owners of Globovision will be more friendly with the government and the official party," Romero says. Globovision president Zuloaga did put one condition on the sale. It's the only station that provides in-depth coverage of opposition candidate Henrique Capriles. To provide a megaphone for the Capriles presidential campaign, Zuloaga said he would not ink the final paperwork until after the April 14 election.