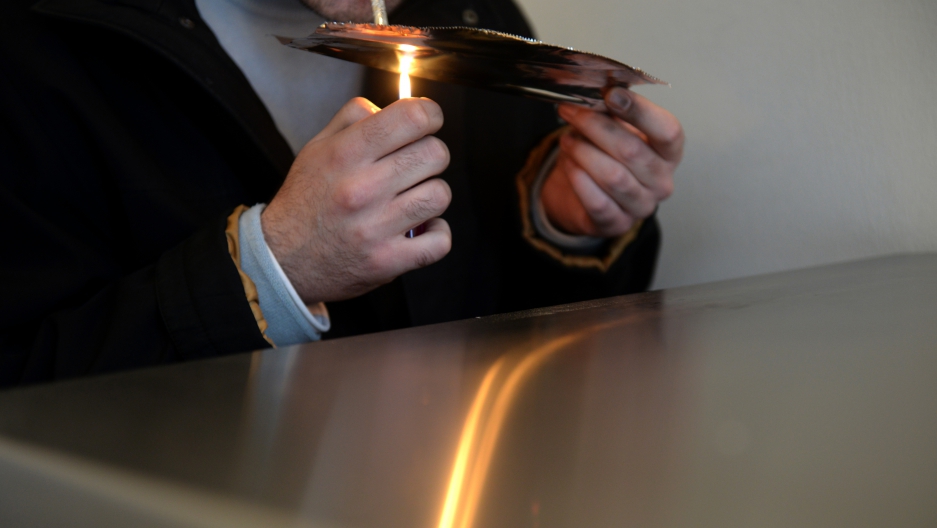 Heroin with a street value of $100 million has been seized on a boat in the Indian Ocean in a joint Australia-Canada naval operation.

Australian and Canadian warships took part in the operation, with troops boarding a vessel off Zanzibar Island near Tanzania and seizing about a half ton of heroin.

The Canadian Press cited the commanding officer of HMCS Toronto as saying that it was one of the largest heroin seizures in maritime history.

The op was part of Focused Operation Southern Sweep, aimed at disrupting the movement of heroin from Afghanistan to East Africa and simultaneously targeting terrorism, Australia's ABC reported.

The task force arises from a naval partnership involving 27 nations and operating in the Arabian Gulf, the Gulf of Oman, the Red Sea and the Indian Ocean.

The ABC cited task force commander Commodore Charles McHardie as saying that heroin trafficking was a major source of funding for terrorist groups.

McHardie said the focus of the task force had shifted from the north Arabian Sea to the East African coast, and "we believe that operating at the termination of where this drug is being smuggled into East Africa is working for us."

Australia's Fairfax media reported that Europe was believed to be the heroin's final destination.

The ship, flying an unidentifiable flag, was tracked overnight before being stopped and boarded by heavily armed members of the task force.