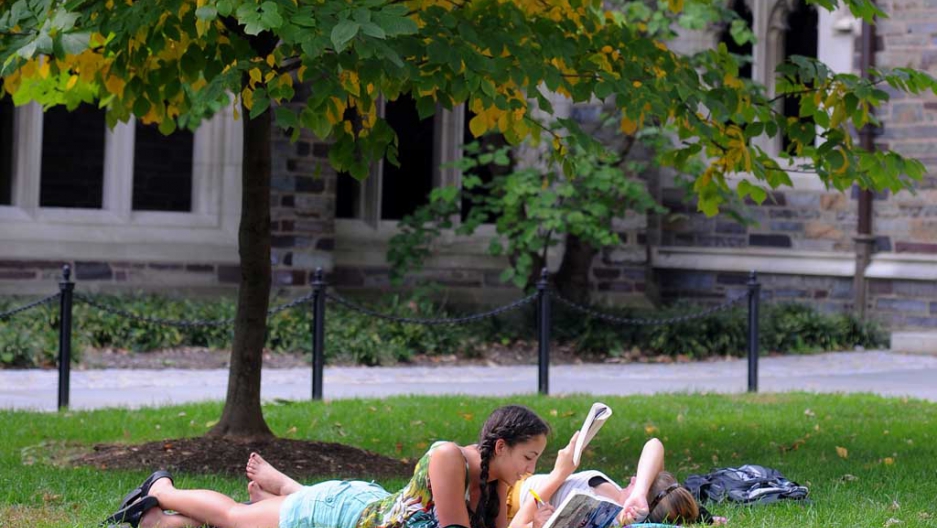 A Princeton alumna's recent letter to the editor is making waves among campus students.

In her widely read letter to The Daily Princetonian, Princeton Mom, Susan A. Patton, said she wished she had married a Princeton man and advised female students to "find a husband" on campus.

Patton, who is recently divorced and served as president of school's class of 1977, wrote "as Princeton women, we have almost priced ourselves out of the market ….you will never again be surrounded by this concentration of men who are worthy of you.”

The mother of two sons who are both "Princetonians" told New York Magazine she's not "anti-feminist" but if female students want "personal success as part of [their] life happiness, [they should] keep an open mind" to the men around them.

In effect, Patton advised some of the brightest young minds in our country of they want to marry well, they should snag a husband before graduation.

Patton went on to say "My older son had the good judgment and great fortune to marry a classmate of his, but he could have married anyone. My younger son is a junior and the universe of women he can marry is limitless.”