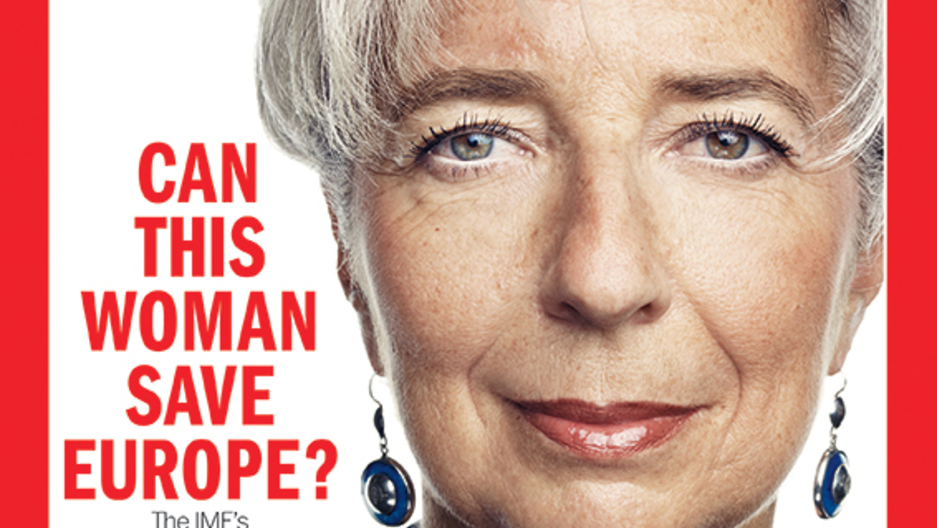 She's also a prominent political figure back home in France and her profile was reported, right in the middle of the Cyprus crisis, by Time's Paris correspondent Vivienne Walt.

Lagarde was Finance Minister under former President Nicolas Sarkozy, and took over the IMF in 2011 during very troubled times at its helm.

Vivienne Walt says Lagarde took over from IMF Chief Dominique Strauss Kahn who found himself involved in a sex scandal.