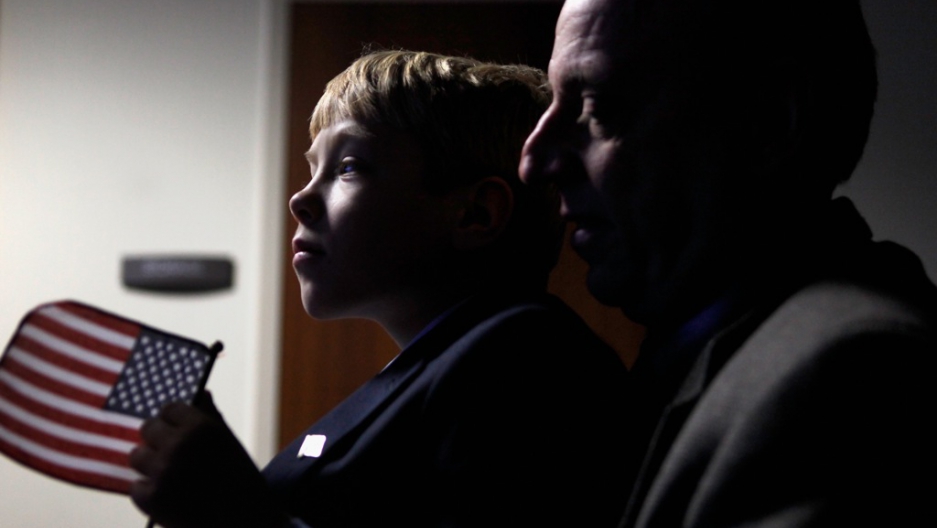 A Russian-born boy with his American adoptive father in Washington, DC, in 2011. Russia is seeking to ban US citizens from adopting Russian children.
Credit: Chip Somodevilla
Share

The raids are the result of a Russian law passed in July that forces foreign-funded NGOs to register as "foreign agents." If they don't, they risk prison time.

European Union officials are speaking out against the raids. "We have asked the Russian embassy in Paris this morning to furnish explanations on these raids conducted on several organizations, foundations and establishments," a foreign ministry spokesman in France told Agence France-Presse.

Germany's organizations have also been targeted. "The Russian ambassador was made aware of the German government's concerns about the concerted actions against numerous non-governmental organizations, including German political foundations," the foreign ministry told Deutsche Welle.