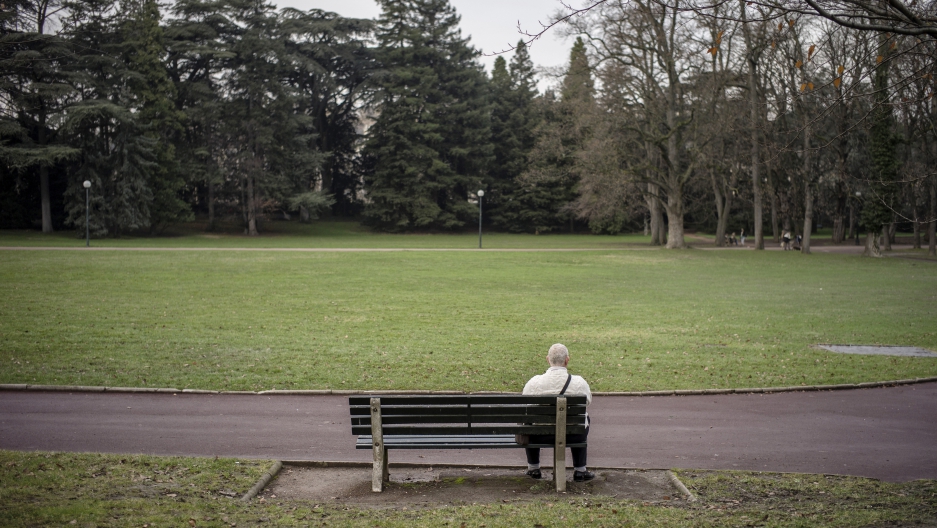 Social isolation and loneliness puts you at risk of a premature death says a new study.

Researchers at University College London found that the most socially isolated elderly people had a 26 percent higher premature death rate.

Interestingly, whether the person had the feeling of loneliness or not did not impact the risk.

Instead, just having less social contact was enough to increase health risks.

They also found that those who were not married nor had much contact with friends, acquaintances and family, were more likely to have illnesses like arthritis and others that affected mobility.

"Social connections can provide emotional support and warmth which is important but they also provide things like advice, making sure people take their medication and provide support in helping them to do things," said lead author Andew Steptoe.

"It would suggest that those practical aspects are quite important for older people's survival."

"There's been such an increase in people living alone. In the last 15 years, the number of 55 to 64-year-olds living alone has increased by 50%."

The findings were published in the journal Proceedings of the National Academy of Sciences.