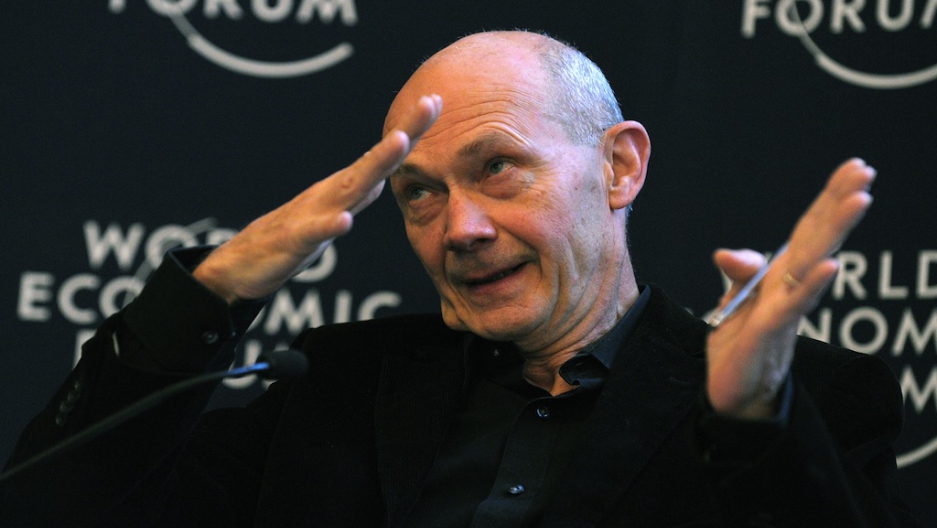 The full globalization of the Chinese economy will not be painless, Pascal Lamy, director general of the World Trade Organization (WTO), told CNBC.

China's trade relations, especially with the United States, have been marred by tension. The US has accused China in the past of manipulating its currency to make its exports more attractive. More recently, accusations of cyberspace hacking have further muddied the waters between the world's two largest economies.

But the WTO Director General said that the new leadership in China seems to be going in the right direction in improving market access to China.

However, he added that this process of opening up will not be without challenges as it will face resistance from domestic players who will not always welcome foreign competition.

"If you look at the way it has worked for China for the last 10 years, overall it has worked. But that doesn't mean this [opening up] will happen in a painless way, like elsewhere, what is painless is very often inefficient, but what is efficient is sometimes painful," he added.

China has stepped up dialogue with its trade partners with its new President Xi Jinping visiting Russia and then Africa soon after his inauguration in the middle of March.

The WTO countries have been entering into trade negotiations outside the organization's purview since 10 years of trade talks launched in 2001 in Doha failed to resolve a split between the developed and developing worlds.

(Read More: Is WTO About to Abandon Dream of Global Free Trade?)

But Lamy said that trade talks under the WTO had begun again. "Instead of negotiating a big bundle of 20 topics, this is being done slice by slice, bite by bite."

He added that the stumbling block in WTO talks were the differences between the US and China.

"No WTO director general can push the US and China to agree on something if they don't agree and this is what happened," he added.

The US launched the Trans-Pacific Partnership or TPP negotiations in 2010 to boost trade relations with the Asia Pacific region. So far 11 countries have joined the free-trade negotiations, however, big economies of China, Japan and India are still to join.

More from our partners, CNBC:

CNBC: Cyprus relief: Why the rally may be short lived