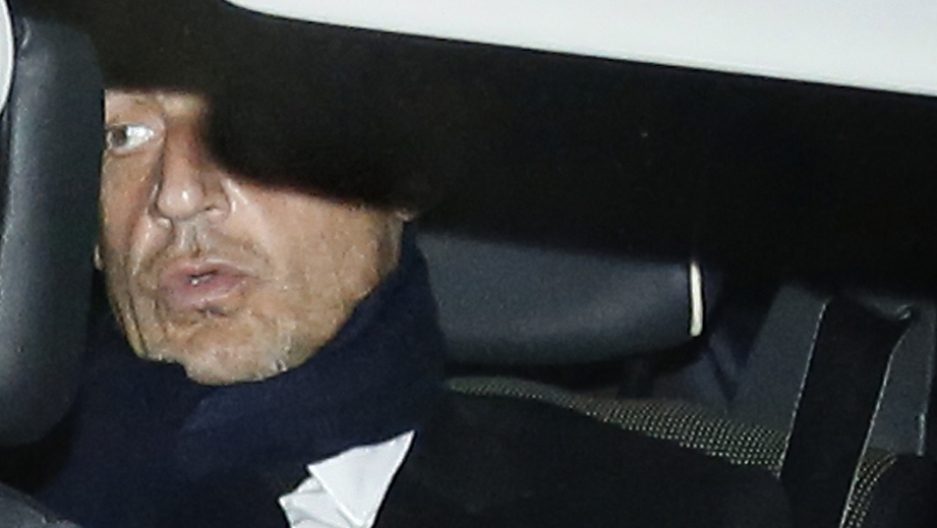 Liliane Bettencourt, now aged 90, is heiress to the L’Oreal fortune. She was declared to have been in a state of dementia at the time Sarkozy is alleged to have taken advantage of her by accepting $180,000.

The development threatens to derail a political comeback many believe the center-right Sarkozy had hoped to stage in 2017 by running against President Francois Hollande, the Socialist leader who defeated him last year.

Sarkozy has strenuously denied the charge he committed “abuse of weakness.” His lawyer said he would file an appeal against a decision he called “incoherent and unfair.”

A magistrate in Bordeaux launched the inquiry into Sarkozy’s dealings on Thursday after summoning him to answer charges from Bettencourt’s butler.

He says the former president met Bettencourt several times in 2007. Sarkozy maintains he saw her only once that year.

Woerth and Bettencourt deny any wrongdoing.

The Bordeaux court’s decision to launch an inquiry indicates investigators are deciding whether to file formal charges against him.

The case is the latest to rile France’s political establishment. Rape allegations against Dominique Strauss-Kahn prevented him from running against Sarkozy as the Socialist candidate last year. He would almost certainly have won.

The allegations against Sarkozy have reinforced mistrust of a political elite that’s been embroiled in a series of scandals over connections between politicians and big business.

This week, police also searched the Paris apartment of International Monetary Fund chief Christine Lagarde for an investigation into whether she favored a Sarkozy supporter in 2008, when she awarded him an arbitration payment while she was Sarkozy’s finance minister.

Sarkozy’s center-right predecessor Jacques Chirac, president from 1995 to 2007, was given a suspended two-year prison sentence in December, when he was found guilty of misusing public funds when he was mayor of Paris.

Known for his high-flying social life, the 58-year-old Sarkozy has kept a low profile since stepping down, mainly keeping to a schedule of delivering talks at private functions. However, his popularity ratings have recently edged above Hollande’s and he has hinted about returning to politics.

Sarkozy allies have speculated the charges against him may be politically motivated.

Police raided his home and offices last summer after he lost his presidential immunity. They named him a suspect in November by declaring him a material witness.

Sarkozy was mayor of the wealthy Paris suburb Neuilly-sur-Seine from 1983 to 2002, when Bettencourt’s staff say he paid her regular visits there and forged a close friendship.

He could face up to three years in jail if charged. Although a formal investigation could take several years, however, a successful appeal could stop the inquiry.