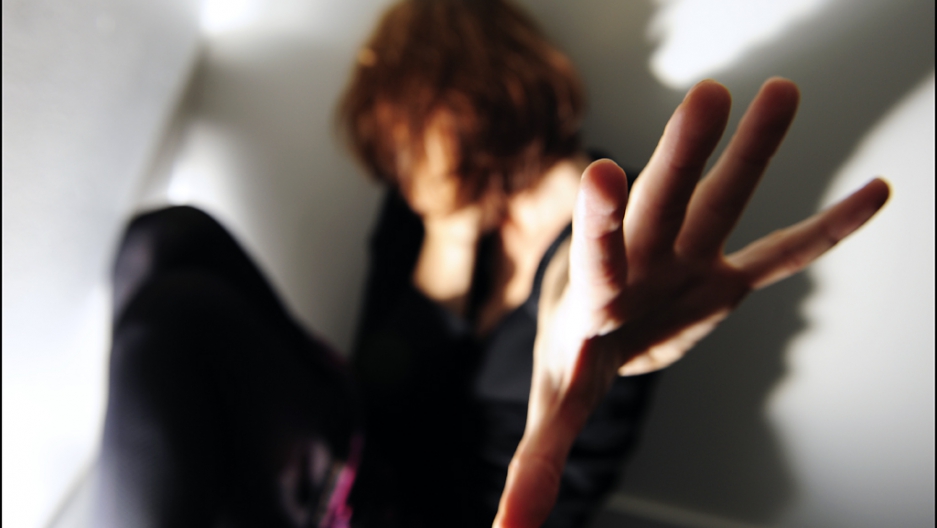 Several other brutal sex crimes in recent months have continued to garner global attention. They include the India gang rape in December, the alleged rape of a 9-year-old Pakistani girl shortly after, and another case in India, over the weekend, involving a Swiss tourist.

So what do rape incidents look like globally? We've produced one partial answer via charts using the latest international data available on reported rapes by the United Nations.

These numbers should be taken with a grain of salt, however. Statistics on the subject vary widely. The United States had more than 80,000 cases of rape reported to the police from 2004 to 2010, according to UN data. But the US Justice Department estimates 300,000 American women are raped every year, and the Centers for Disease Control puts the number much higher at 1.3 million.

When looking at reported rape cases per capita, Australia, Botswana and Lesotho rank highest. But tallying sheer totals, Europe and the Americas consistently top the charts.

It's difficult to pinpoint the "why" behind these numbers. Australia may have the highest average per capita, but that doesn't mean it actually experiences higher rates than other countries that bottom out on this list, like Egypt, where sexual assault has marred the country's once idealistic revolution.

You can download the the UN statistical data here.
#reactionDiv_gig_containerParent { display:none; }