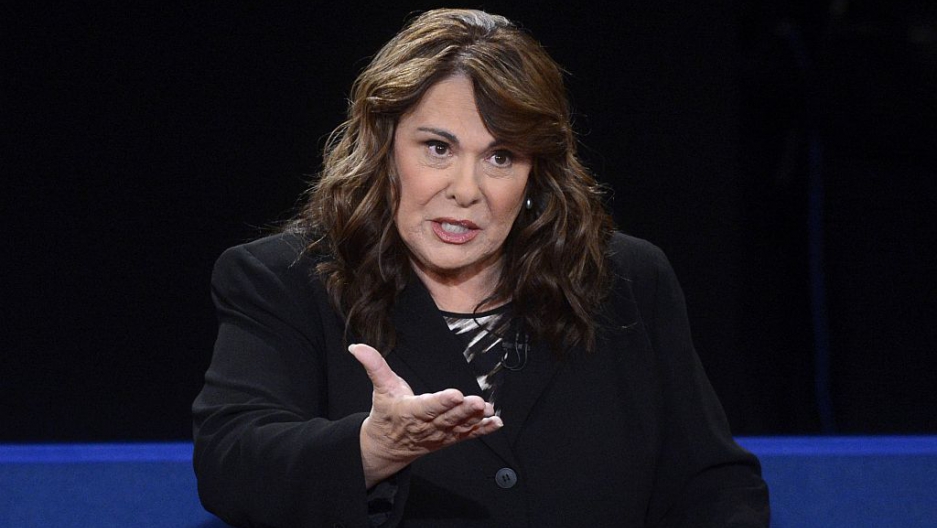 On Sunday morning, inside a small, Steubenville, Ohio, courtroom, a rape case that garnered worldwide attention finally came to an end.

Trent Mays, 17, and Ma'lik Richmond, 16, football players from the sports-crazed, Rust Belt town of Steubenville, were found guilty of raping a 16-year-old girl.

And while the ruling may bring an end to the trial that gained media attention for its lurid text messages, cell phone pictures and videos, and social media posts surrounding the sexual abuse of the girl — the discussion of how rape is reported in the media is far from over.

Shortly after the guilty verdict was announced, media outlets the country over scrambled to jump on the breaking news story.

However, the surprisingly sympathetic tone in which CNN reported the court's decision was described by many who were following the case as 'disgusting' and 'deplorable'.

CNN's Candy Crowley, who anchored the segment, reached out to colleague Poppy Harlow, CNN Correspondent at the scene, to ask about the atmosphere inside the courtroom:

POPPY HARLOW: I’ve never experienced anything like it, Candy. It was incredibly emotional — incredibly difficult even for an outsider like me to watch what happened as these two young men that had such promising futures, star football players, very good students, literally watched as they believe their life fell apart.

PAUL CALLAN: But in terms of what happens now, yes, the most severe thing with these young men is being labeled as registered sex offenders. That label is now placed on them by Ohio law and...That will haunt them for the rest of their lives. Employers, when looking up their background, will see they're registered sex offender. When they move into a new neighborhood and somebody goes on the Internet where these things are posted. Neighbors will know they're a registered sex offender.

Callan went on to say that,

CNN was apparently not the first media outlet to cover a rape story in such an unorthodox manner — nope, The Onion beat them to the punch.

Below is a sampling of the Twitter-storm that was sparked in response to CNN's coverage of the verdict: