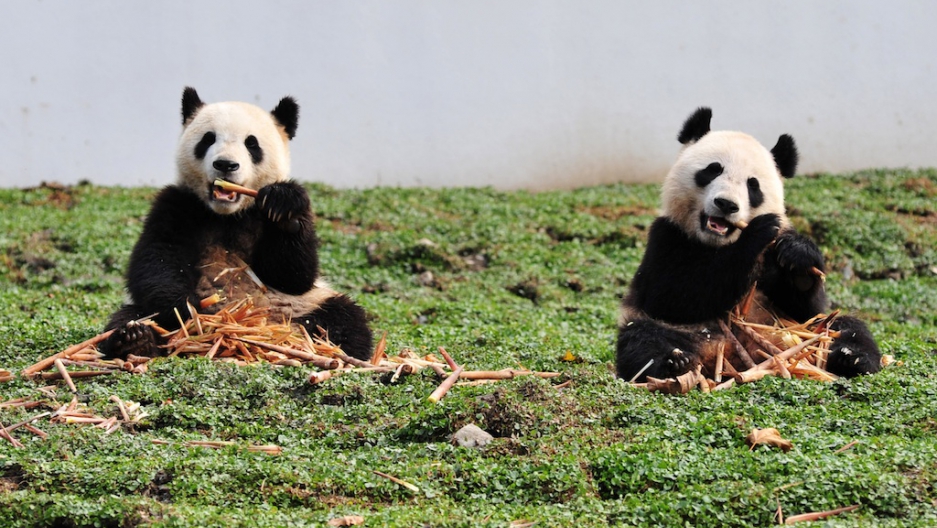 Pandas are notoriously poor breeders. The same cannot be said about their eating habits.
Share

After watching the footage “there was no stopping her,” a spokesman was quoted by The Telegraph as saying.

“When the video was over, Kelin seemed to know the drill, and mated successfully with Yongyong,” the China News Service reported.

“An hour later they even tried a second time.”

Pandas are notoriously poor breeders. The females are fertile for just three days a year and seem to lose interest in sex once they are in captivity, The Telegraph said.

Disclaimer: We can't say how much of a resemblance Kelin's video of choice bore to the one below, but we're guessing it was pretty similar. Careful; it's probably NSFW: