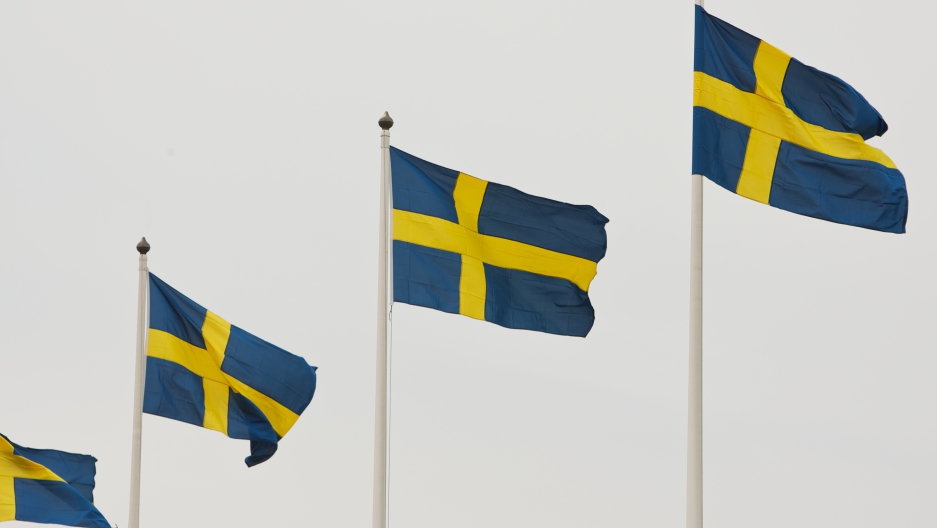 Teenage students at a church camp in Sweden received diplomas declaring them prepared for sex after a course about relationships.
Credit: Ragnar Singsaas
Share

A church camp in Sweden offered a course called "Love and Sexuality" recently to teenage students.

That was all fine and good up until diplomas were handed out after the course's completion declaring students "qualified for sex."

Parents were shocked and complained to the church about promoting sex among 14 year-olds, reported AFP.

They were also concerned about the colloquial phrases used during the course like "giving a blow job," said the Telegraph.

He said the teacher of the course said he worked at the Swedish Association for Sexuality Education (RFSU), but in fact he hadn't worked there for years.

The unidentified teacher of the course could not be reached but was said to have taught church students before with no incident, reported 20 Minutes.