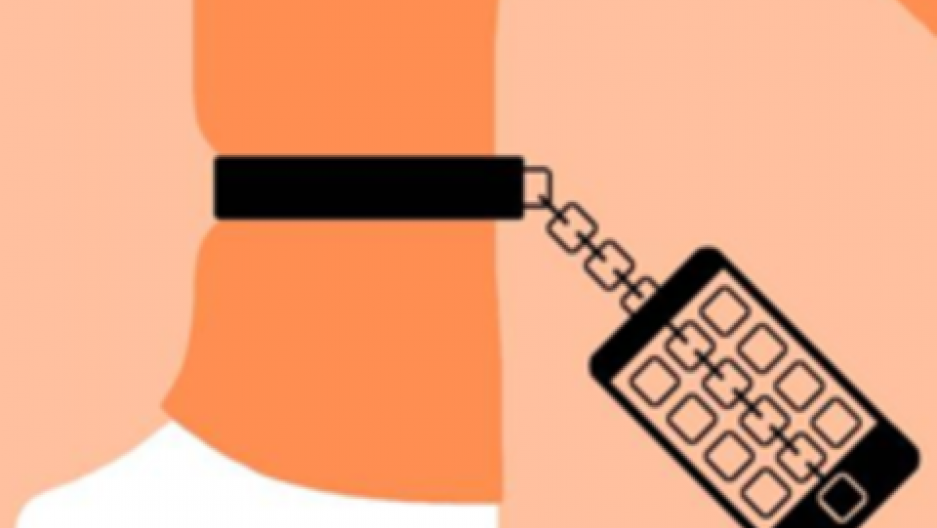 Panelists in the 'Breaking Out of Prison session at South by Southwest discussed alternative ideas for incarcerating low-level criminals. (Photo by Alex Nabaum for Deloitte.)

Creative minds and innovators gathered at the South by Southwest interactive conference in Austin, Texas, this weekend.

Among the literally hundreds of sessions and presentations was one narrowly focused on how prisons can use digital technology to reduce recidivism.

Kara Shuler, senior consultant for Deloitte, suggested "virtual incarcerations," where nonviolent, low-level offenders are taken out of prison cells with support and monitoring that keeps both the community and the offender safe.

Nonviolent, low-level offenders cost as much as other prisoners, or more, because spending time in prison can put them at risk for committing worse crime in the future. In New Jersey, it costs more to keep someone in prison for a year than it would to send them to Princeton University, Zomorodi said.

The SXSW panelist told the story of an inmante named Frank, who was charged with marijuana possession.

Rather than give Frank a prison sentence, he could be virtually incarcerated, receiving badges or points via a smart phone for accomplishments like keeping a job and making it to his counseling sessions, Zomorodi said.

When a court determines a low-level criminal is a good candidate for the smart phone program, they would be equipped with an ankle-monitoring device to track them with GPS, and given a locked smartphone with specific apps related to their needs, Shuler said.

"Frank's app might be Breathalyze, an app that detects the eye movements in the camera on your phone," she said.

The app would also allow Frank to meet with his parole officer via FaceTime on his phone, Zomorodi said.

Also on the panel was John Vanyur, former assistant director of the correctional programs division for the Federal Bureau of Prisons.

Vanyur says in the area of prison reform, there's currently a focus on reducing sentencing, decreasing incarceration for nonviolent offenders, and a stronger emphasis on community supervision. But there hasn't been a large commitment at a state or federal level to create an alternative to physical prisons.

But the panelists say virtual incarceration would reduce recidivism, because people would feel like they're part of a community if they're home, rather than in prison, Zomorodi said.

"The United States has 25 percent of the world's prison population, but only five percent of the population in general," Shuler said. "Economic times are really difficult for states, so they need to look outside of the box and find different ways of using technology that's already out there and putting them together."