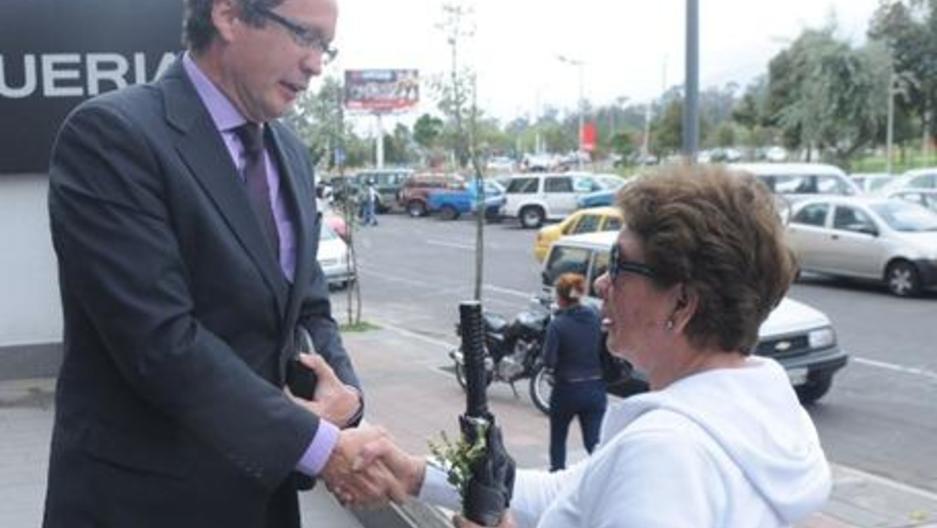 Evangelical leader Nelson Zavala got into hot water over comments he made about gays and women.

Zavala was out on the road campaigning for president when he made controversial remarks such as gays were "immoral."

Nelson Zavala was fined and according the electoral court his "political rights were suspended."

Sofia Jarrin is an independent reporter in Ecuador's capital, Quito.

She says he cannot participate in any political activities for a year.